A British art historian has discovered that the painting he bought 50 years ago for 65 pounds (78 euros) may have been painted by Flemish master Anthony “Anton” Van Dyck. That writes the guard.

Christopher Wright was an art historian about fifty years ago and was already able to reveal various paintings of old masters from public and private collections. But he did not pay much attention to the painting that he hung on the wall of his house at home. In 1970, he bought a painting for 78 euros which he thought was a copy of an Isabella van Spang painting by Antwerp painter Anthony van Dyck.

It was Colin Harrison, chief curator of the European collection at the Ashmolean Museum in Oxford, who directed the painting. He was visiting Wright and saw the work hanging on the wall there. Because the hands are so well painted, according to Harrison, Van Dyck can be real.

So Wright decided to move the painting to the Courtauld Institute of Art in London where it was examined and restored. “It was dirty and had a yellow paint, but it was in good shape,” he said. “The work now looks nice.”

He concluded that the painting was painted between 1628 and 1632. The Courtauld Institute’s report notes that many of these were filmed in Van Dyck’s studio and that it may be “extremely difficult” to determine the extent to which his assistants were involved. Their conclusion: “The skill leads us to a tentative suggestion that it can be attributed to Van Dyck’s workshop and that it was completed during his lifetime and under his supervision.” (sgg) 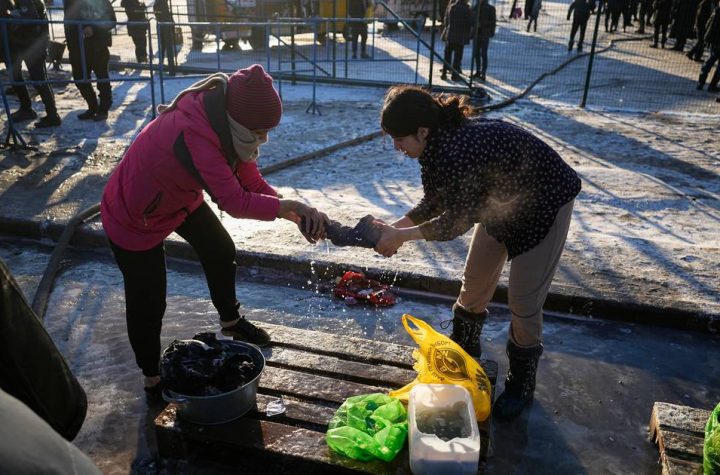