The Nigerian street vendor murdered Alika Ogorchukwu, 39, happened in broad daylight late last week and left residents of the town of Civitanova Marche, on the Adriatic coast, in shock. However, there would be no question of a racial motive. “Unfortunately, regardless of skin colour, he could have committed the horrible act anyway,” said the perpetrator’s lawyer, Filippo Ferlazzo.

On Friday afternoon, Ogorchoko was suddenly chased into a busy shopping street, thrown to the ground and beaten several times. His attacker also stole his cell phone. Nobody intervened. The traveling salesman did not survive the brutal attack.

The victim allegedly demanded money from his attacker, after which he reacted aggressively. The perpetrator, Filippo Ferlazo, has been arrested and is said to be cooperating with the court. “He has apologized to the family, apologized and made clear that he had no racist motives,” his lawyer, Roberta Bizzari, said. “The attorney general also agrees.”

“Unfortunately, regardless of skin tone, he could have committed the horrific act anyway,” she said.

Ferlazzo was imprisoned in the prison of Montacoto (Ancona) and is said to be showing guilt. His attorney requested a psychiatric evaluation for her client, who had previously been diagnosed with bipolar disorder.

An autopsy will take place on Wednesday, the Nigerian street vendor, who was initially hit with his own crutch and then had to be beaten until he was left lifeless on the street. The man left behind a wife and two children.

See also  A thick layer of smog spreads over the Indian capital, New Delhi, after the celebration of Diwali | Abroad 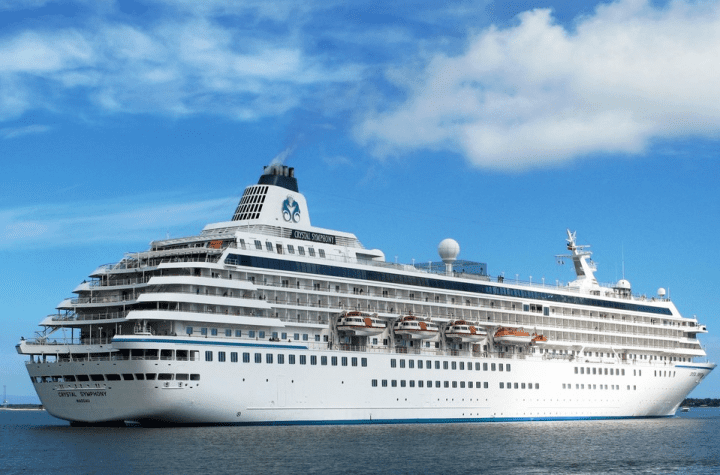 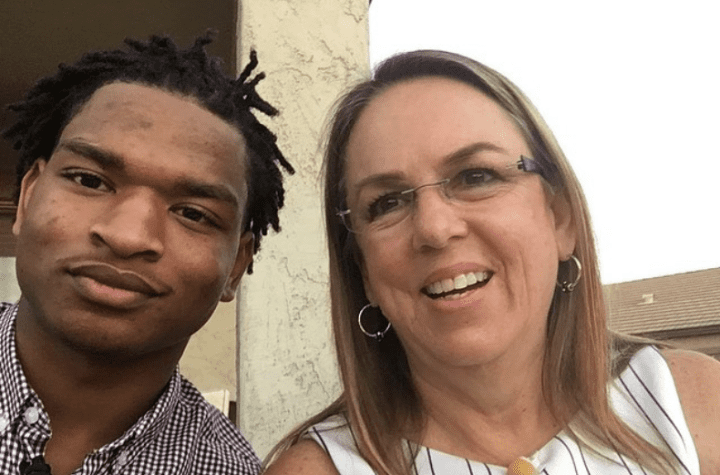