After 20 years, Apple will finally discontinue the iPod. The American technology company announced, on Tuesday, that the famous music player will remain for sale until stocks run out, but no new copies will be made after that. For music lovers, the device will forever remain legendary.

Former Apple CEO Steve Jobs, who died in 2011, introduced the iPod in October 2001. At that time, MP3 players of all kinds of brands were already on the market, allowing music lovers to take their favorite songs with them everywhere. . But these things did not have much memory at the time. The iPod started a revolution with 5GB of memory. That was good for a thousand songs, as Apple promised at the time. And in combination with the iTunes Store, where you can download music legally, the iPod became very popular.

Over the years, the device has only gained a prestigious position. Especially the wheeled version, iPod Classic, has become legendary and a must-have for music lovers due to the very large internal memory. Apple tried to achieve the same success with the smaller iPod Nano and iPod Shuffle, but they were less well known. In 2014, the iPod classic was discontinued, in 2017 by Nano and the Shuffle. What’s left: the iPod Touch, with its touchscreen which is the predecessor of the iPhone. It got a promotion in 2019, but it’s completely gone now.

Apple thinks its other, more expensive products are making the iPod obsolete. The latest iPods currently cost at least €238.35 at Apple itself. The latest version of the cheapest iPhone, iPhone SE, costs at least 530.20 euros.

See also  This was the most popular news 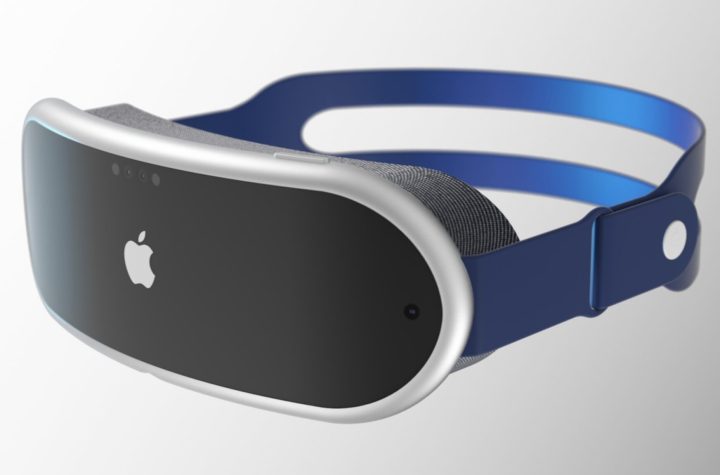