At least 80 people have been killed in an explosion at an illegal oil refinery in Nigeria. This was reported by the emergency services.

A spokesman for the National Disaster Management Agency said emergency services had found at least 80 badly burned bodies. It looks like the death toll may rise. It is said that there are a lot of dead bodies in the nearby bush and forest. Local media reported that more than 100 people were killed.

The explosion took place in the south of the West African country in the oil-rich Rivers State. It relates to the Egbema-Ndonia region.

Sometimes the death toll is even higher

Rivers State is located in the Niger Delta, the oil-producing region of the country. There are many illegal refineries in the area. In similar incidents in the past, the death toll was sometimes higher.

It also relates to explosions that occur when pipelines are drilled to drain oil. Then this oil is sold on the black market. The region is bankrupt despite its revenues from daily production of 2 million barrels of oil per day.

Violent explosion of an oil tanker off the Nigerian coast

“There is no more taboo.” From postponing nuclear phase-out to returning to coal: This is how we get rid of Russian gas † 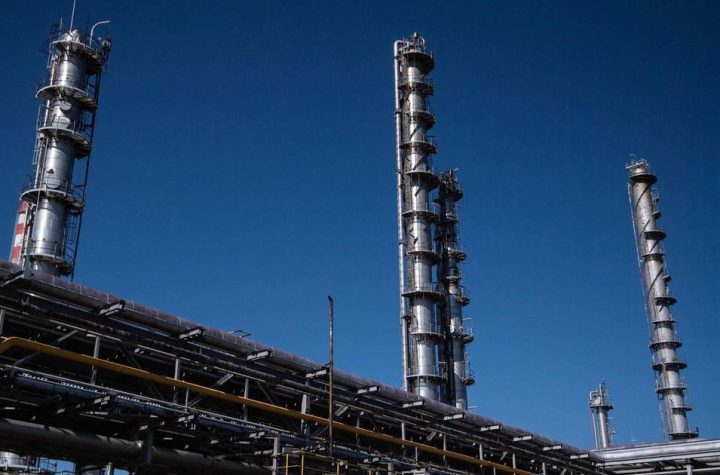