DICE rolled last week patch 4.0 For Battlefield 2042, which has achieved no less than 400 (!) improvements and additions. However, that doesn’t seem to be the only thing in the update, as data miners immediately dived into the files and digital miners found a wealth of information.

One of the data miners is “temp”, which is run Twitter Share his results. It turns out that Patch 4.0 also includes details about the upcoming in-game store and microtransactions. It will soon be possible to buy things like packs, cosmetics, XP boosts, and more.

In addition, five bundles of premium coins will be offered and the files will contain references to weekly and rewarding quests likely for the Battle Pass, which launches with Season 1 sometime this summer.

New category pictures for # Battlefield 2042 The ingame store has arrived with Patch 4.0:

Other files include 5 premium coin packs and tiers, weekly missions and a bonus for the upcoming battle pass. 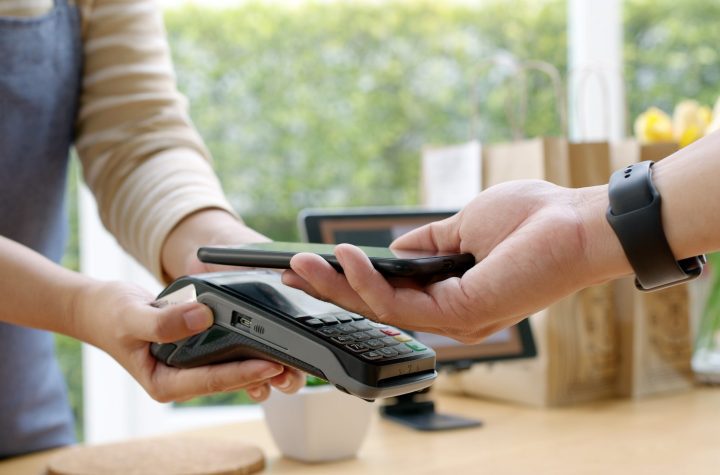