Three points against Syring, a draw in Kortrijk and a win over Racing Genk. The sky cleared again at Berchot’s red lantern. But on the sixteenth day they did something bad.

Circle Brugge defeated KV Mechelen and returned to four points. Zolt Vargym got five more. Berchot had to go to Wargem. The arrangement would have looked like this: Zulte Waregem 14, Cercle 13 and Beerschot 12.

But it was 2-0 at Rainbow Stadium. “We weren’t clever enough in the first fifteen minutes,” Joren Dom sighed afterwards. “We can’t stand it, this is a bad weekend.”

“The intention with which we started the game was not good. It took a while to get used to this heavy field, but last year we still won here. So that should not be an excuse. It is a matter of intensity and desire for more.”

Beerschot did better after those disappointing fifteen minutes as he forced scoring chances. However, it remained 2-0. A big blow to Antwerp residents, who are hanging out at the bottom. KV Oostende and Zulte Waregem each have eight points, while Cercle Brugge has four. Fourteen matches left.

“There is still a lot of competition to come, but this is an important lesson,” Spurza quotes Jörn Dom as saying. “We have to play at 100 percent intensity, we can’t play at 80 percent.”

A cup match in and against Standard is on the agenda for Thursday. Sunday is Berchute Antwerp on the Kiel River.

See also  The World Health Organization warns: "The next pandemic will be caused by insects. The danger is widening" 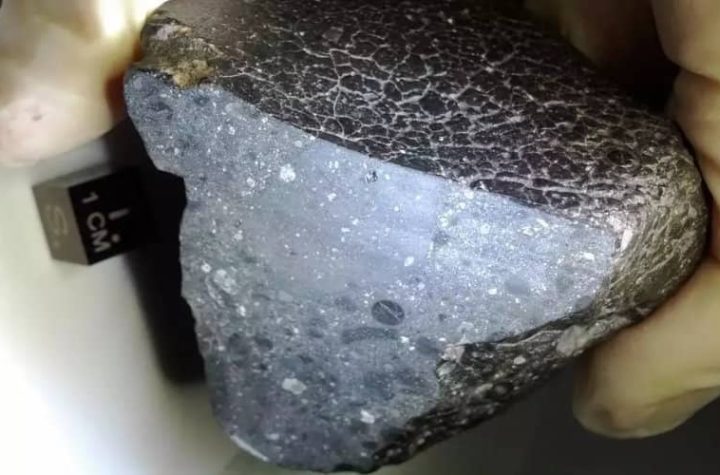