The Waste Packaging Trust (Stichting Afvalfonds Verpakkingen) reported that supermarkets would receive deposit boxes after all. Previously, supermarkets did not want to collect cans because this cost space and money. Then there will be collection points in the public space. Municipalities opposed this plan.

The institution is now working on an admissions system for supermarkets on behalf of the Central Food Trade Office (CBL) and the trade association of food producers, the Federation of the Dutch Food Industry (FNLI).

The municipalities opposed the initial plan, because the points of return would expropriate public spaces. It was also not clear who would be responsible for keeping the area around the points clean.

At first, supermarkets preferred not to collect, because in addition to the cost of space and money, they also had to accept cans purchased from another store. In addition, in terms of hygiene, it is also less pleasant for supermarkets, because the cans are open, unlike the bottles.

CBL announced that supermarkets will now receive “appropriate compensation” for processing the cans. The agency also says it still supports a new national collection system that allows for other products to be returned in the future. According to CBL, department stores cannot accommodate the growth of return packaging “permanently in store.”

Deposit on cans from December 31

According to the new rules, at least 90 percent of cans must be collected separately for recycling. By offering a 15-cent deposit, the government hopes to prevent waste from reaching the environment, as is now the case with many cans each year. Deposit on cans will be submitted on December 31st. AP

Earlier, Ekoplaza and Marqt indicated that they wanted to collect the cans. 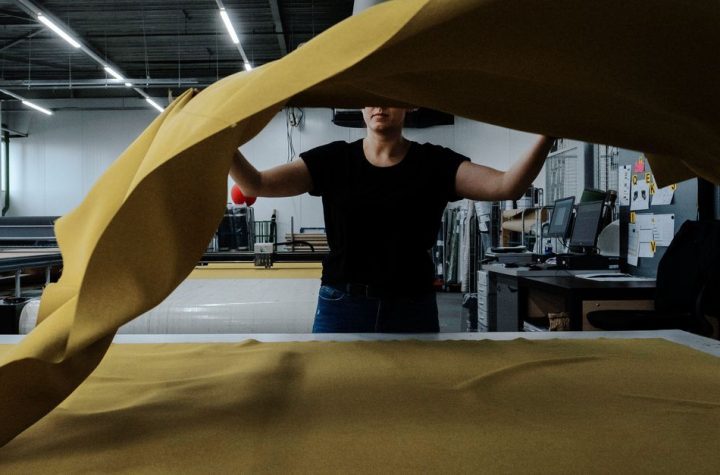