Since 10 a.m. local time (8 a.m. with us), the arms in Ukraine have been silent for some time to evacuate people again and provide assistance through humanitarian corridors. The Russian army agreed to cease-fires in Kyiv, Mariupol, Kharkov and Sumy, but was severely criticized by France and Ukraine itself.

Russia says it will open humanitarian corridors to evacuate residents from the Ukrainian cities of Kyiv, Mariupol, Kharkiv and Sumy. The Russian Ministry of Defense announced that the “Silence System”, the cease-fire, will be in force on Mondays from 10 in the morning local time until 8 in the morning with us.

The ministry explained, according to the Russian news agency Interfax, that the corridors are being built due to the catastrophic humanitarian situation in Kyiv, Kharkiv, Sumy and Mariupol, and at the personal request of French President Emmanuel Macron to Russian President Vladimir Putin.

joint with the United Nations

The Russian military has announced that it will open a corridor between the capital, Kyiv, and the Belarusian city of Gomel, close to the Ukrainian border. In addition, there are two passes that leave Mariupol either to Rostov-on-Don in Russia or west to the Ukrainian city of Zaporizhia. From Kharkov another pass leads to the Russian city of Belgorod. Sumy citizens can go to Belgorod or to Poltava, Ukraine.

Read also. The buses were ready to be evacuated, and then they were shot anyway: he was killed while fleeing

Russia’s decision has already been heavily criticized. Describing the matter as “completely immoral,” a spokesman for Ukrainian President Zelensky said that the humanitarian corridors that had been set up were leading Ukrainians to Belarus and Russia. “These people should be able to move to safe places on Ukrainian soil,” he said. This is completely immoral of Russia. These are Ukrainian citizens and they have every right to be evacuated within their country.”

France is also upset. The walkways were created at the personal request of French President Macron. But that’s what Elysée said BFM TVHe is not completely satisfied with that. Because some of those corridors lead fleeing residents to Russia and Belarus. Apparently, “the president didn’t ask for it.” He explicitly asked civilians to leave and for help to arrive. But now Putin is pretending that the Ukrainians are the aggressors and the Russians are the ones who give political asylum.”

The Ukrainian government has now requested new corridors, but to locations chosen by the besieged country. It seems that “we are waiting for an answer from Russia.”

Last weekend, two attempts to evacuate the residents of Mariupol had already failed. The two sides accused each other of violating an agreed dossier on the matter. 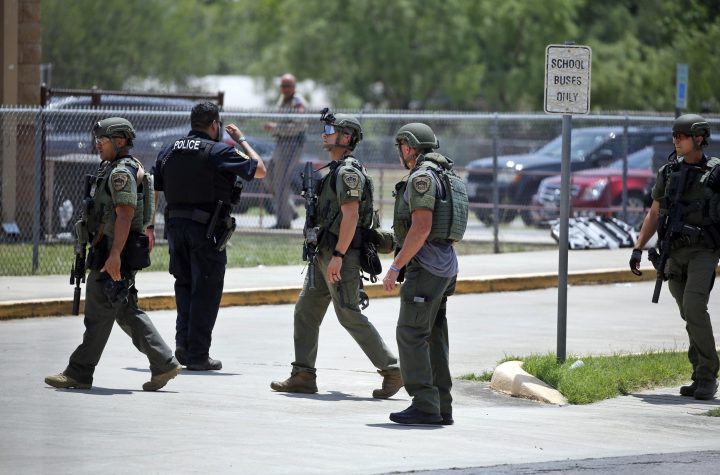