The Ministry of Defense has been subjected to a serious cyber attack. Some activities of the ministry were paralyzed for several days.

“On Thursday, the defense discovered an attack on a computer network with an Internet connection,” a military spokesman said. Quarantine measures were soon taken to isolate the affected areas. The priority is to keep the defense network operational.

The attack came as a result of a security vulnerability in The widely used software Log4j from ApacheDefense said. The vulnerability emerged just before the end of the week and poses a significant risk to corporate networks around the world as many well-known applications use affected software to keep ‘logs’.

“Our teams were mobilized throughout the weekend to control the problem, continue our activities and warn our partners,” said captain Olivier Ceferin.

The Department of Defense does not want to comment on the origin of the dangerous cyber attack.

Tech companies monitor whether their apps are working properly via Log4j. If there is a malfunction somewhere in a program, an error message is sent via Log4j to the manufacturer, who can then tell if a repair is needed somewhere. Amazon, Apple, Cloudflare, Tesla, Minecraft, and Twitter, among others, use Log4j. 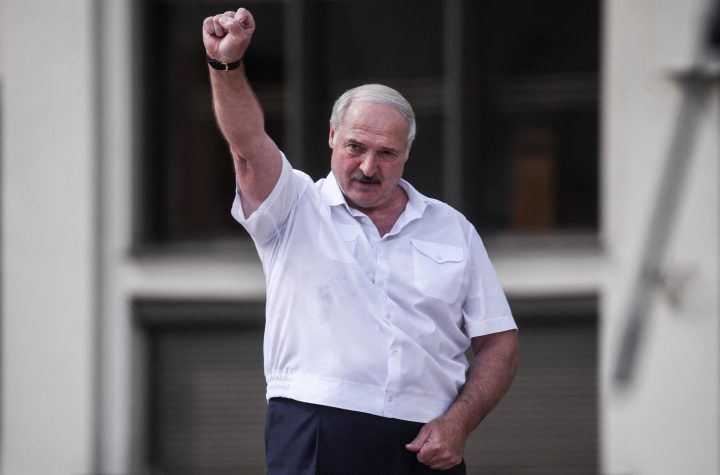 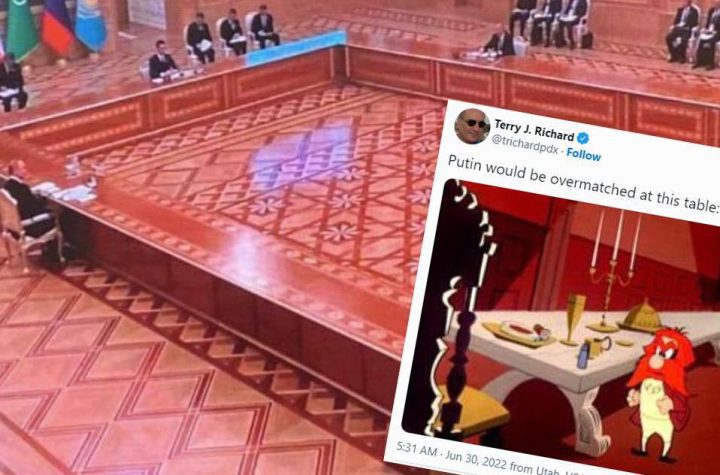 Another target of irony: Putin sits at a larger table during a foreign trip than in the Kremlin