From July, the prices charged by Fluxys Gas Infrastructure Manager will be reduced. For small consumers, this means a discount of 3 euros on the gas bill. every year.

Fluxys transfer fee share in your gas bill is limited. In normal times, tariffs are 3 to 4 percent of the bill, in the current context of high gas prices of no more than 2 percent. However, Fluxys and federal energy regulator Creg decided to cut tariffs by 10 percent effective July 1. For the period 2022-2023, this total amount of 45 million euros that will flow to the consumer.

The announced tariff reduction is a result of the evolution of the settlement account and is in line with Fluxys Belgium and CREG’s desire to support consumers in the context of rising natural gas prices.

For small consumers – who face the most expensive gas prices ever – the drop in transit rates is an ocean drop: €3 per year, Fluxys calculates. “This is actually not so much for a small consumer. But for large consumers – such as some companies – this can be up to several thousand euros”, a spokesman for the gas company said.

For very large companies, the reduction in transfer prices can reach hundreds of thousands of euros. Vibelik, the union representing industrial consumers of electricity and natural gas in our country, reacts with satisfaction. “Like families, companies are moaning about rising gas prices. This reduction will not solve the problems, but it shows that people are willing to take steps,” says Febeliec CEO Peter Claes. 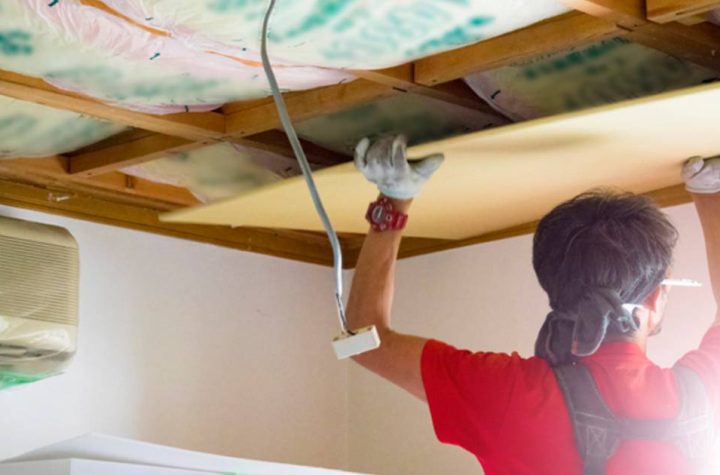