The Lunar Reconnaissance Orbiter (LRO), a NASA spacecraft that has been measuring temperatures on the Moon for more than 11 years, has discovered craters on the Moon where the temperature is – oddly enough – pleasant.

In 2009, craters were discovered on the surface of the Moon. Sixteen of the two hundred pits could have collapsed caves. Temperature measurements by the LRO spacecraft and calculations based on computer models have revealed more about these craters, particularly the so-called Mare Tranquillitatis. The results were published in the magazine Geophysical Research Letters.

Mare Tranquillitatis is one of two pits with a visible “bulge” that leads into the cave. In this 100-meter-deep, cylindrical crater, temperatures can rise to more than 147°C during the day, but in the permanently shaded areas a steady 17°C appears. It would be because of the “burden”. If there was indeed a cave connected, this means that the temperature in it would also be habitable and would vary only by 1°C during a full day on the moon.

While remote observations cannot guarantee the existence of those caves, there is speculation about the benefits they could provide. For example, its layered walls can provide information about volcanic activities on the Moon.

It could also represent a potential site from which future research activities on the Moon could be located. It will provide protection against extreme conditions on the Moon, such as cosmic rays, solar radiation, micro-meteoroids and large temperature fluctuations. In addition, the excavation site, and thus potential caverns, is advantageous, as it may allow direct contact with the ground.

Future missions to the Moon will benefit from caves with a livable temperature, especially since the lunar surface can warm up to about 127 degrees Celsius during the day and drop to a maximum temperature of -173 degrees Celsius at night. 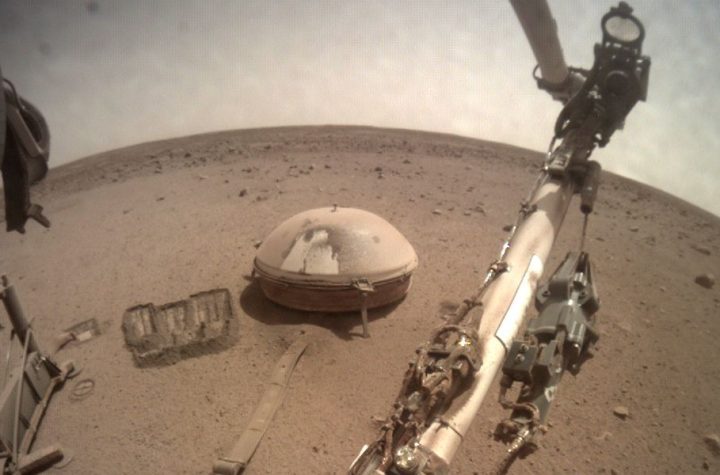 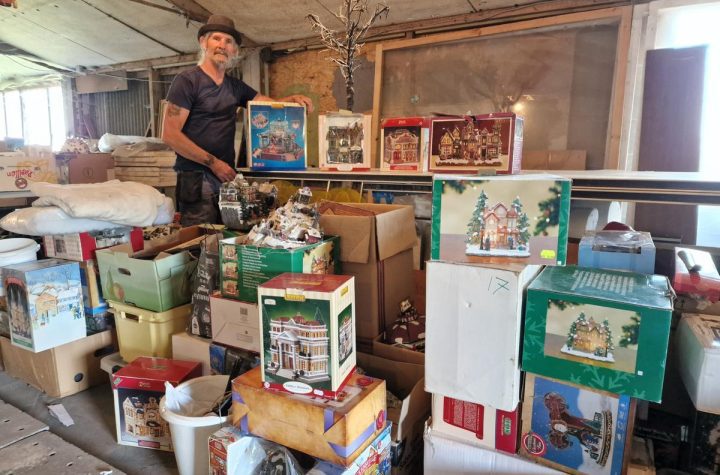 Tiltener and ‘Christmas creator’ Daniel Deutschefer sells his entire collection of Christmas decorations: ‘worth around €50,000’