If you’re aspiring to land a job as a bus driver, it’s best to consider which county does it—especially if you have a heavy foot. An Antwerp de Lin driver has to pay only 18% of the traffic fine himself, while a bus driver from Limburg has to pay 42% out of his own pocket. This is evidenced by the new figures requested by Flemish MP Bert Martins (N-VA) from Mobility Minister Lydia Peters (Open VLD).

From the beginning of 2019 until the first nine months of 2021, De Lijn drivers collected 4,950 fines with a total value of €32,048. Drivers from Flemish Brabant bear the most fines, while West Flemish buses are the safest.

It is noted that the amount that the driver in question has to pay out of his own pocket varies from province to province. Antwerp residents and West Fleming residents have to pay 18% and 19% of the fine themselves. A colleague from Limburg should dock 42% himself. In Flemish Brabant and East Flanders this is 37% and 24%, respectively. This also depends on the type of offense and whether it is a return case.

Maertens does not understand that there is still no uniform system for paying fines. I can’t imagine a transport company where a truck driver from one municipality has to pay a higher fine than a driver from another. The inequality that has existed for years is appalling and is not really an example of transparency and good governance.”

A uniform system of fine has been on the table at De Lijn many times, but it has always been rejected by the unions.

The wage gap between men and women in Belgium has almost completely disappeared in 2020, even women in Wallonia earn more than men on average. 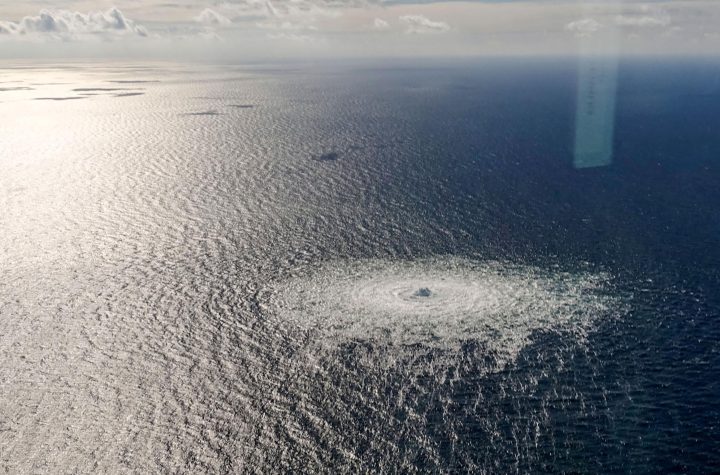