Electronic Arts will be testing cross-play of FIFA 22 with an update to be released “soon”. Players on PlayStation 5, Xbox Series X, S, and Google Stadia can choose to enable the cross-play feature. This way, anyone on related consoles/platforms can play with and against each other. For players who did not choose the option, nothing changes.

Although the modes are limited, the cross-play feature allows you to play with friends on different platforms. Right now, not everyone with an Xbox console can play with someone who uses a PlayStation, which is still very popular in online gaming. Crossplay is nothing new per se, but many developers (and console owners) still choose to split players by platform.

In the future, FIFA is said to be coming (whether with a new name or not) to PS Plus and Xbox Game Pass subscriptions. In this case, EA is opening the doors to a huge new audience and an accessibility feature like cross-play is undoubtedly more than welcome. 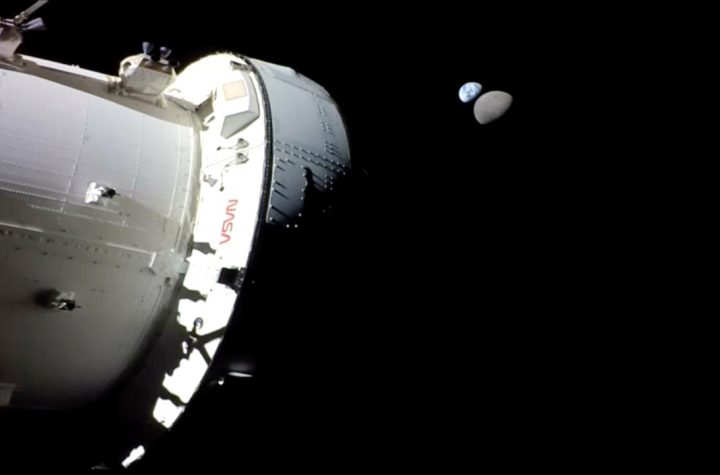 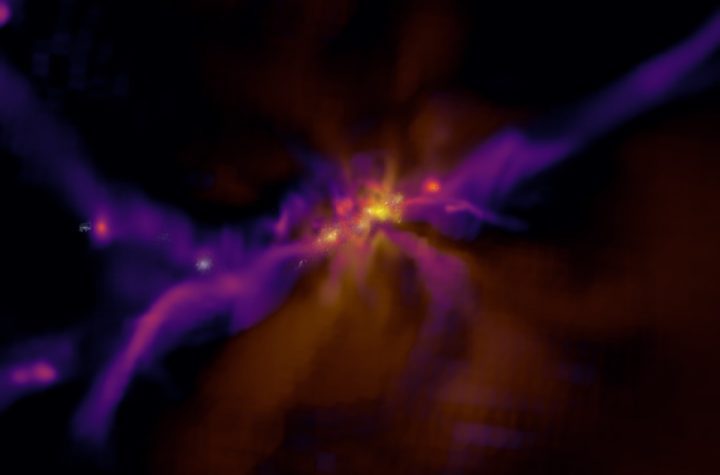 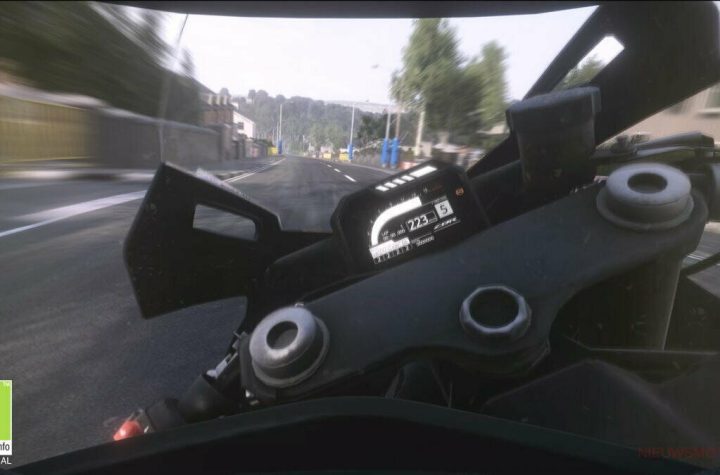 New Game On The Road: TT Isle of Man – Ride on the Edge 3 – Nieuwsmotor.nl