This afternoon, two members of the band and the sound engineer of the American rock band Eagles of Death Metal filed a civil lawsuit against the Paris attacks on November 13, 2015. This was reported by French media. The band was performing at the Bataclan Concert Hall in Paris on Friday when three terrorists opened fire there.

Testimonies from the civil parties at the trial in Paris will be given starting this week. Before this begins, victims can again file a civil lawsuit. This was already possible at the beginning of the process, which began on September 8. Then Eagles of Death Metal bassist Julian Doriot participated.

So singer Jesse Hughes, guitarist Matt McGinkins and sound engineer Sean London are doing the same, reports France Inter radio host. In total, more than 2,000 civilian parties have already reported. All members of the Eagles of Death Metal eventually survived the attack, but their merchandise manager, Nick Alexander (36), was one of the dead. 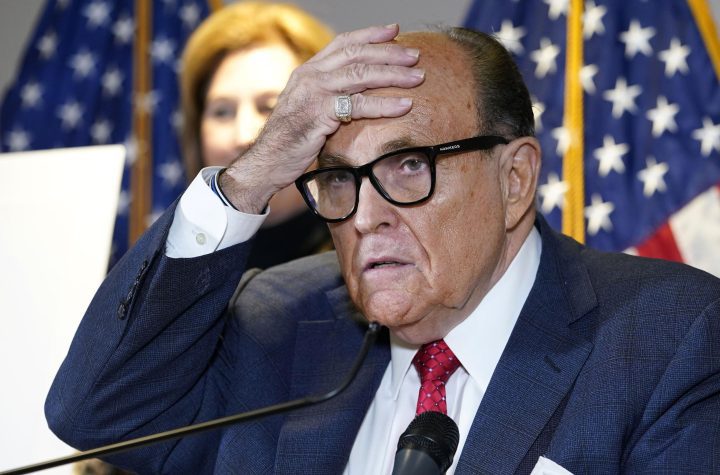