The Wall Street Journal and the Financial Times report that the news is based on well-informed sources. It will be a deal right before Elon announces a file Twitter poll He was asked if he should sell his 10 percent stake in Tesla, which naturally moved Tesla’s price up. At that time, the brothers probably violated the rules of insider trading. The Securities and Exchange Commission declined to comment on the statement.

Elon sent an email to the Financial Times that Kimball was unaware of his plans to conduct a Twitter poll. Also, Elon would not have told his brother anything else he should not know. He described the suspicion as “totally absurd.” He also noted that Tesla’s lawyers were aware of the Twitter poll.

The Tesla CEO and the world’s richest man recently complained that he would be the target of an endless and ongoing series of SEC investigations. This complaint was later rejected by the regulator.

The feud was over a long-running issue that began with tweets from Elon in 2018. At the time, a huge scandal arose because the well-known businessman claimed via Twitter that he was considering delisting Tesla and that funding was in place. It turns out that this is not true, but the tweets caused a sharp rise in the price of Tesla’s stock. Then Musk reached a settlement with the regulator and believed that the matter would be settled. It turns out that the latter is not the case. Lawyers for the Tesla boss believe that the Securities and Exchange Commission targeted Musk for being an outspoken critic of the US government. 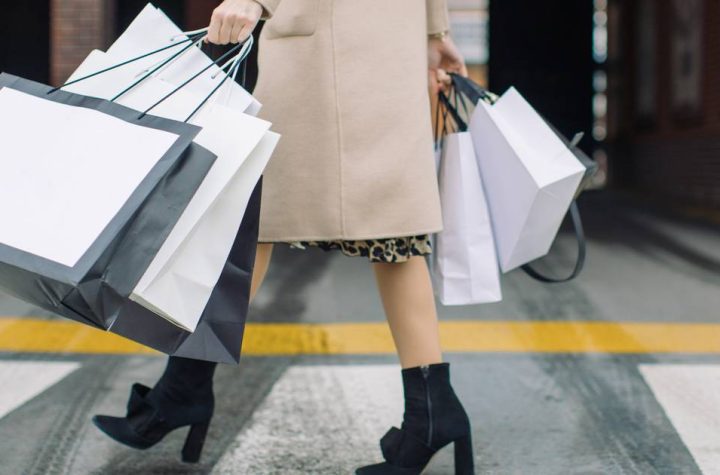