Samsung is the first in the IFA technology fair qd-oled gaming screen display. The 34-inch Odyssey OLED G8 has all the features you’d expect from a gaming monitor, but choosing micro-hdmi (2.1) and mini-displayport (1.4) as connections seems a bit odd.

That might have to do with the screen thickness: just 3.4mm at its thinnest point, although again there’s room for 5W stereo speakers. The monitor also has only a USB-C port.

Qd-oled should be much brighter than “normal” oled panels, although Samsung has yet to specify a brightness value anywhere. the screen has DisplayHDR 400 True Black certification, which should mean a peak brightness of at least 400 nits, and a minimum brightness of 0.0005 nits, which of course isn’t a problem for OLED screens. By the way, the AW3423DW’s peak brightness is 1,000 nits, so we might also see it with the Odyssey OLED G8. 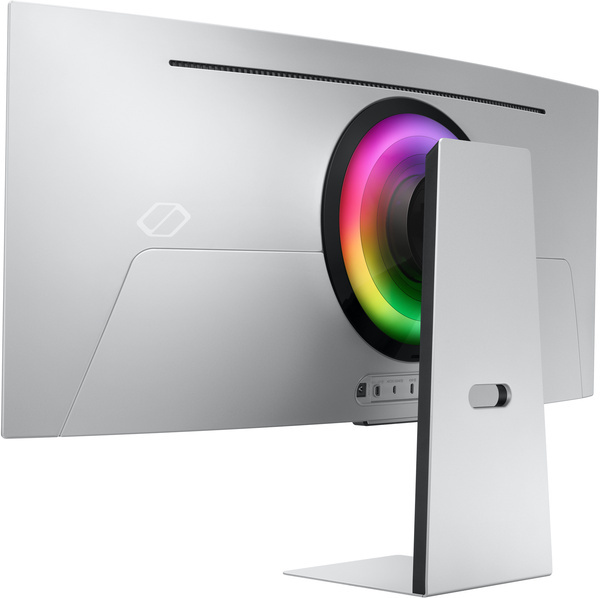 Samsung has also fitted the display with some smart functions. With Samsung Smart Hub, you can stream Netflix, Amazon Prime and Youtube without connecting to a computer, and with Samsung TV Plus you can watch some international TV channels for free without logging in.

Samsung’s Odyssey OLED G8 will be available in the Netherlands from December. The price is still unknown.

See also  The release of the sequel "Dune: Part Two" has been delayed