BVOn Monday evening, Mrs. said. Marvel, the latest Disney+ superhero series. On the red carpet, many celebrities and beauties, including the Belgian duo, director Adel Elaraby and Bilal Falah. They directed the first and final installment of this six-part international series. Adel immediately took the opportunity to take pictures for the first time with his wife, Lubna Khalkhali, a journalist at VRT.

‘Ms. Marvel tells the story of Kamala Khan, a Muslim woman who discovers during her teenage years that she can fight crime with her superpowers. The character first appeared in the Marvel comic books in 2013 and is the first Muslim superhero of the supernatural universe. Nine years later, she is emerging from the shadow of Captain Marvel in a new series from Marvel Studios. The superhero was played by newcomer Iman Vilani, who is a Canadian of Pakistani descent.

Belgian directors Adel Elaraby and Bilal Falah directed the first and last episode of the series Al-Missa. Marvel’, but they are also executive producers of the entire series written by British writer Bisha K. Ali. “Everyone dreams of one day being a part of Marvel,” said the duo, who went to Atlanta for filming. “It was a really great experience, and a learning process. We hope to continue working with them after that. Every series that is made has an intention that there will be a sequel. So I hope it works and there will be a second season.”

A fan of Adel Al Arabi? Watch his most successful movie Patser on Streamz here†

Also listen to the HLN Freek Stays Sleeping with Adil El Arbi podcast: “My wife and I may be moving to Brussels soon”

‘Ms. Marvel” will be released on Disney+ on June 8.

Adel behind the camera and little brother Amir on stage: the world premiere of “Rebel” in Cannes is a family moment for Elaraby † 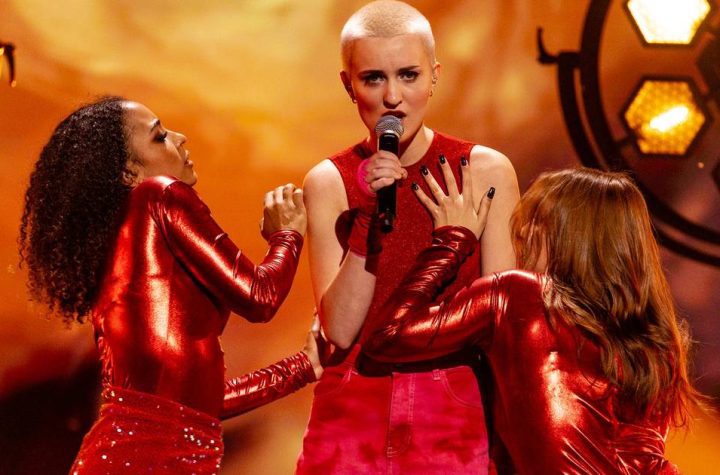 Quirky Looks and Impressive Performances: These were the most impressive moments from the first live show of “The Voice” | Television