The James Webb Space Telescope, which was launched late last year, may have enough fuel to last for 20 years. This is much longer than the minimum intended life span of five years. Previously, the life span was supposed to be ten years.

It’s “almost twenty years of fuel left,” Mike Menzel, a NASA Web mission systems engineer, said at a press conference. According to him, there are two reasons for this positive number: the exact way in which the Ariane 5 rocket launched the telescope into space and the accuracy and effectiveness of the so-called mid-track corrections. Still home to hand in hand. He twice asserts that the fuel level and thus the 20-year outlook still needs to be defined in more detail.

Mid-course corrections is NASA’s term for the few additional path corrections made in the days following launch with the launch of the James Webb Telescope’s Special Engine. Previously pale All that space telescope while correcting its first and second paths, respectively 25 in a December 27 Consume much less fuel than calculated. These course corrections were necessary to set James Webb on his path toward the L2 Lagrange point, his final destination 1.5 million kilometers from Earth.

According to the European Space Agency There are a lot of factors and considerations that go into determining the lifespan of the James Webb Telescope, but the European Space Agency says fuel is certainly one of the most important. There is no need for fuel just to reach the destination. It is also used for save stationManeuvers to keep James Webb on course in orbit around L2 and to point the telescope in the right direction.

So the fuel is very important, but another factor that will play a role in longevity is the extent to which cosmic particles will shoot holes in the sun shield. Particles can pass through the five layers of the shield, reducing the shield’s ability to block heat. This can affect the performance of various devices, which must operate in extremely cold temperatures. If the cold temperatures of -233 and -260 degrees Celsius can no longer be maintained, it will be difficult to continue searching for frequencies in the infrared part of the spectrum.

James Webb is now nearly 78 per cent of the distance to L2. It won’t be long before the telescope gets there, although the first real science images will only follow in six months when the telescope will actually start operating. Until then, all sorts of things are tested and calibrated, like the very fine tuning of each individual pistol. Eighteen of these hexagons make up the primary mirror. 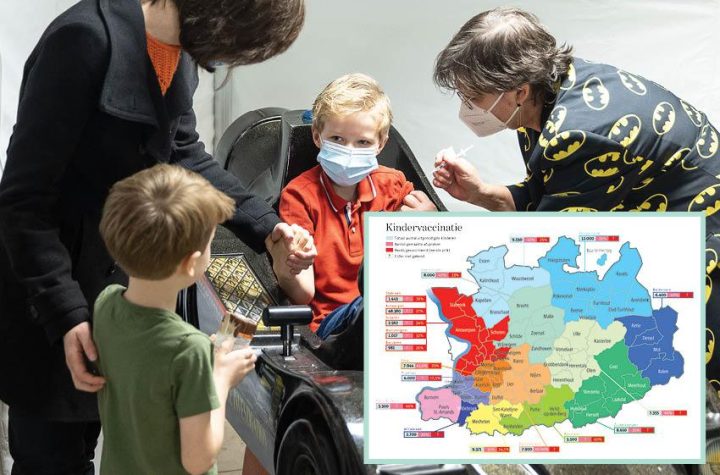