Major US banks Goldman Sachs and JPMorgan Chase expect a recession in the Eurozone amid headwinds from rising inflation, concerns over Russian gas supplies to Europe and interest rate hikes by the European Central Bank.

Economists at Goldman Sachs believe that the eurozone economy is already contracting 0.1 percent in the current third quarter, followed by a 0.2 percent decline in the fourth quarter. A recession is defined as two consecutive quarters of contraction. Goldman believes there will be growth again in 2023.

JPMorgan believes that the Eurozone economy will contract in the fourth quarter and also in the first quarter of next year. Goldman also points to the political turmoil in Italy and the weakness of the global economy. According to the investment bank, recession will be especially noticeable in Germany and Italy. The bank does not rule out the possibility that the deflation will become worse if Russian gas supplies are severely disrupted, the US economy enters a recession and turmoil surrounds European sovereign debt.

At the beginning of April, the question arose whether we were now heading into a recession due to the Russian war in Ukraine: 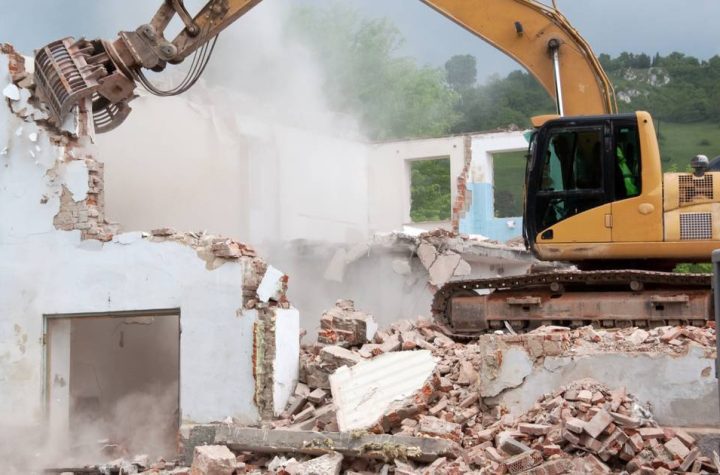