In January, Lenovo will announce the Motorola Moto G Power 2022. The official press images show a rejuvenated design, and all the specs are also on the street.

The Moto G Power 2021 is one of Motorola’s budget devices. The designation “Power” refers to the long battery life, with the 5,000 mAh battery lasting for three days. Now, information has emerged about its successor, the Moto G Power 2022. The device will have a new design and better specifications than its predecessor. Whether the new phone model will also be used in the Netherlands remains unknown for some time. The 2021 model was not launched in our country, unlike the 2020 model.

Information, including official product images, was posted by jeez. The site states that the square camera system will be replaced by a rectangular camera unit. It is a triple camera that is placed vertically apart, in the upper left corner.

The front of the budget phone still has very wide screen bezels, especially at the bottom of the ‘chin’. The position of the punch-hole camera has been changed. On the 2022 model, this is not placed in the upper left corner, but in the middle in the middle.

On the right side are the volume keys and the power button. The left side will provide access to the SIM card compartment. The Motorola Moto G Power 2022 is IP52 certified, which means that the phone is protected from dust and water splashes. Both the frame and the back panel will be made of plastic.

The new Moto G Power will be powered by the Helio G37 SoC. The smartphone comes standard with 4GB of RAM and 64GB of ROM. It is also possible to expand the memory using a microSD memory card. The new budget phone will run on Android 11.

In terms of cameras, the Motorola G Power will likely come with an 8-megapixel selfie camera with f/2.0 aperture. The triple camera system on the back houses a 50MP wide angle camera (f/1.8) and a 2MP depth sensor (f/2.4). There is no information available yet about the third camera. It may again be a 2MP macro camera.

Like its predecessor, the G Power 2022 will be equipped with a 5,000 mAh battery. A 10W charger will likely be included as standard, which can be connected via the USB-C port on the bottom of the phone. The base model will also have a 3.5mm headphone jack. Bluetooth, WiFi, NFC, and GPS are also supported. 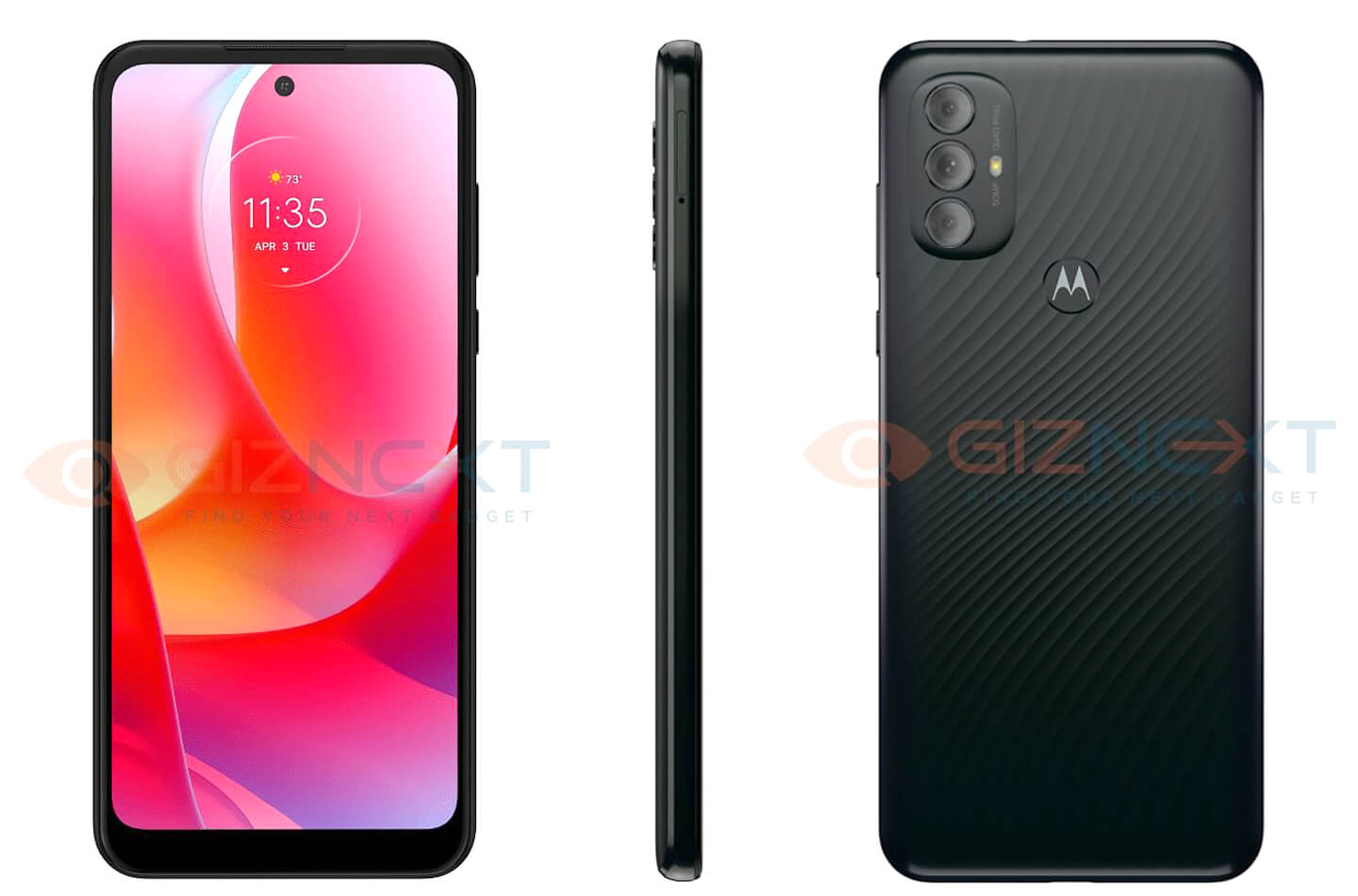 The 2021 model was announced at the beginning of January, and there’s a good chance the 2022 model will also arrive in January. The previous model had a suggested retail price of $170 and was released in Frash Gray and Polar Silver colors.

Leaked renders show that the Moto G Power 2022 will appear at least in dark gray, with the rear featuring a unique chassis. It’s possible that Lenovo will also introduce a second color, and we’ll no doubt hear more about this soon.