A new photo of the late Princess Diana has emerged. The black and white photo was taken in the late 1980s by famed photographer David Bailey and will be displayed in an exhibition at Kensington Palace, which was once the home of the late princess.

The Princess and the mother of Prince William and Harry look like a goddess in the photo. She stares straight ahead and wears an off-the-shoulder dress. “She looks discreet, sober,” says the Curators of Historic Royal Palaces, who are charged with the management and maintenance of the UK’s former royal palaces. (Read more below the photo)

The picture was taken in 1988, when the princess was 27 years old, and she will be shown for the first time in the exhibition. Although the image was commissioned by the National Portrait Gallery, its creator, photographer David Bailey, never delivered it. For years, the photographer kept the photo in his personal archive.

Along with portraits of other members of the royal family, the statue will be displayed in an exhibition at Kensington Palace, not coincidentally the last residence of the British princess. 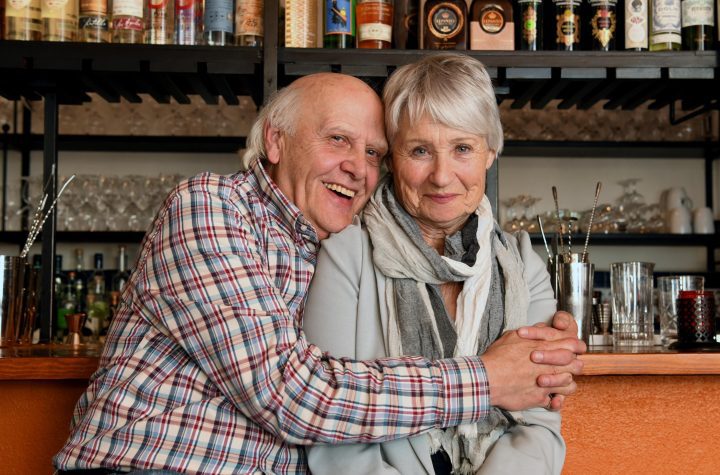