Healthcare technology group Philips has set aside another 225 million euros for the problem with sleep apnea devices. The devices contain insulating foam that has been found to be able to collapse, which can be dangerous to users. Also, if the foam comes in contact with some cleaning agents, it can lead to potentially harmful chemical reactions.

Philips previously recalled 3 million to 4 million devices to the factory. In a commercial update, Philips reported that nearly 5.2 million devices were involved in the matter. It also costs Philips more money to return devices to the factory. The company had already booked 500 million euros for the recall. There may also be harm claims from users on top of that. In the United States in particular, lawsuits have already been filed on this subject.

Philips is also taking into account a much lower turnover for the fourth quarter of 2021 than it was previously counting on. In addition to increasing shipping costs, the company is also experiencing supply chain problems. This concerns, among other things, the lack of electronic components and the shortage of charging power. In addition, customers also postpone the installation of equipment.

Philips is now counting on a turnover of 350 million euros less than the 4.9 billion euros it had previously considered. Philips is trying to overcome the lack of chips by installing different types of chips in the devices. This way the company wants to become less dependent on market fluctuations.

For the full year, Philips expects a turnover of 17.2 billion euros. This means that revenue is slightly lower than the previous year. Supply chain and recall issues affected the score by 5 percentage points, according to the company. Adjusted operating profit will be 2.1 billion euros.

See also  The flight stops abruptly at another airport and then the pilot does the following: "Who wants to get off here already?"

According to CEO Frans van Houten, the problems are in the supply chain at the company level. “We are working closely with suppliers and governments to address shortages in the healthcare supply chain and ensure they understand the importance of prioritizing life-saving medical devices.” 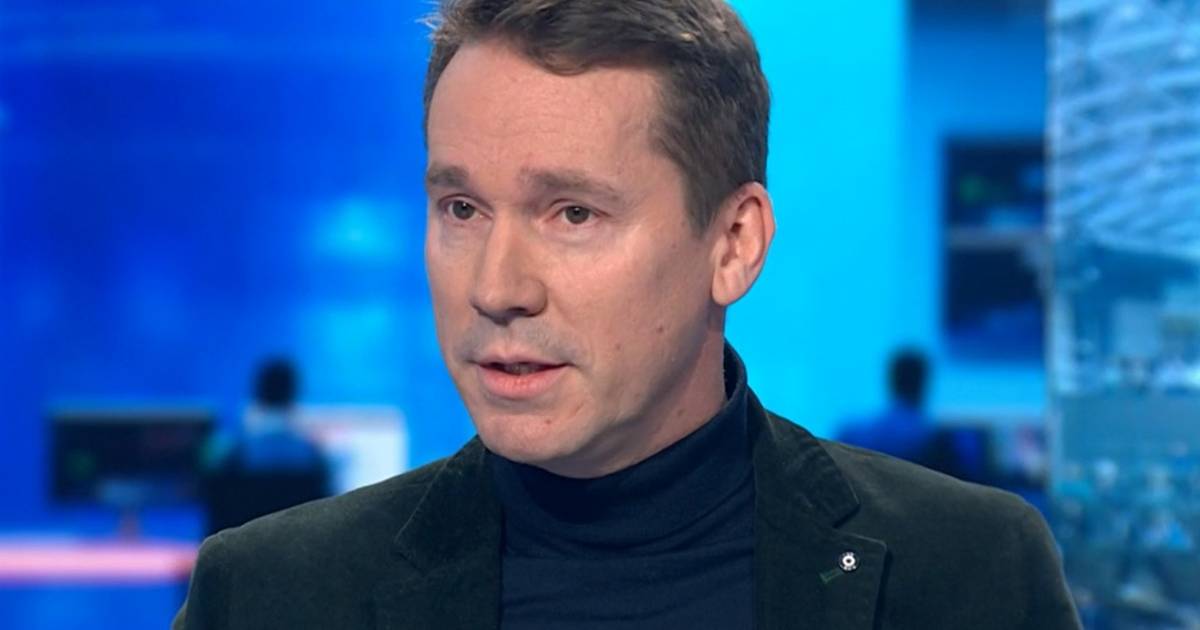 Bronze on the nitrogen dossier: Two-thirds of farms on the Red List want to stop voluntarily, so there is a solution for it already | internal