MusicThe Artists and Company management agency, which represented musician Sami Shoukry, did everything in its power to attract Ed Sheeran’s attention to his song “Oh Why” (31). Director David May said in court on Tuesday.

A lawsuit is currently pending against musician Ed Sheeran. He is accused of inspiring the song “Shape of You” from the song “Oh Why” by Sami Shoukry. Last week, Sheeran testified in court and insisted he was unaware of the existence of “Oh Why”.

Video: Listen to the two songs below and judge for yourself

But David May, one of Sami Shoukry’s former managers, sees this opportunity as unlikely. He provided written testimony on Tuesday in which May said management firm Artists and Company had made “a lot of effort” to get “Oh Why” on Sheeran’s radar. “There was a coordinated plan to get to Ed Sheeran in the hope that he would become more interested in Sami’s work. We didn’t target any other artist in this way. We went to great lengths because we thought it was a powerful song and Sami had an interesting track record, considering that his ‘Solace’ music album was Almost ready. We felt that if Ed Sheeran saw Sammy’s work, he would recognize his talent.”

Mai continued, “We saw this as a real possibility given our connections and Sami’s connections. As is so often the case in life, who you know is just as important as what you know. We’ve learned that Ed Sheeran has helped people with this on a regular basis and that he has been He loves working with artists like Sami.” According to May, Jamal Edwards and Jack Roach have been contacted by the management agency, who have denied hearing “Oh Why” before.

See also  American singer arrested in Schiphol: “Because I interact with a woman who describes me as racially” | showbiz

Mai said they felt “cheated” and “disturbed” when they heard “Shape of You”. “Shameful copy,” said the director.

The lawsuit against Ed Sheeran will continue for a few more weeks.

Is Ed Sheeran the Magpie or not? Experts and artists explain plagiarism: ‘He must have his ass on his pimples’ †

Ed Sheeran is furious in court: “This song hasn’t been released yet, where did you get that from?” 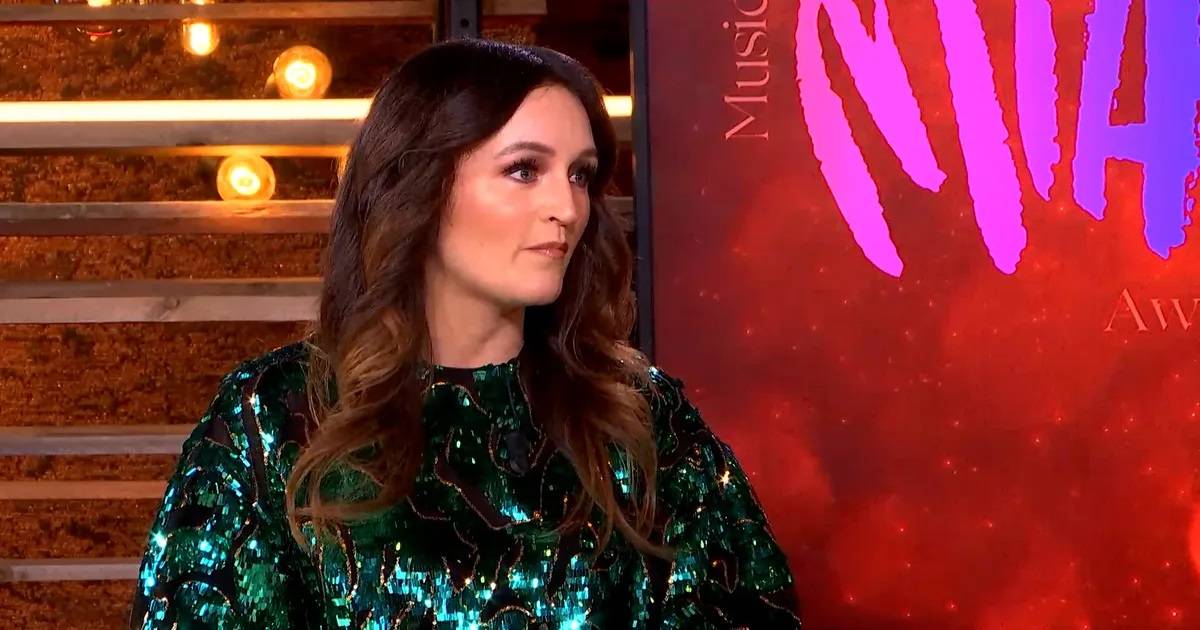