At the beginning of this year, the Sony WH-1000XM5 was spotted in the US FCC. So far, little additional information has emerged about the successor to the popular WH-1000XM4, although that is now about to change. TechnikNews has got several renders and specifications of the upcoming noise canceling headphones.

According to TechnikNews, the headphones come in two different flavors: black and silver.

The WH-1000XM5 appears to have a more elegant look than its predecessor. In addition to the larger ear pads, the headband also appears thicker, which makes this model more comfortable to wear. Based on the submissions, TechnikNews concluded that the on/off button has been replaced with a switch, plus the custom button has been renamed NC/Ambient. 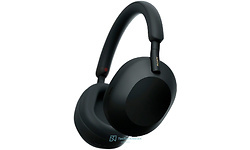 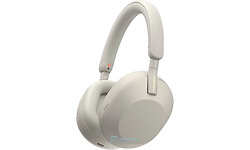 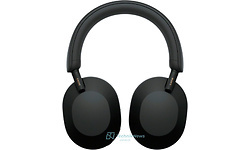 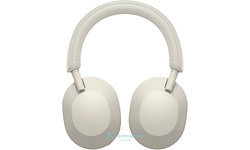 Sony is said to have paid a lot of attention to battery life: the headphones are said to last up to 40 hours with active noise cancellation enabled, and they also charge fully in 3.5 hours. While the WH-1000XM5’s battery lasts about a third longer than the XM4’s, it only takes half an hour to charge it.

The anc is also expected to be a lot better, given there is talk of two processors in combination with three microphones. In terms of connectivity, Bluetooth 5.2 is offered, as well as 3.5mm connectivity and USB Type-c for power. 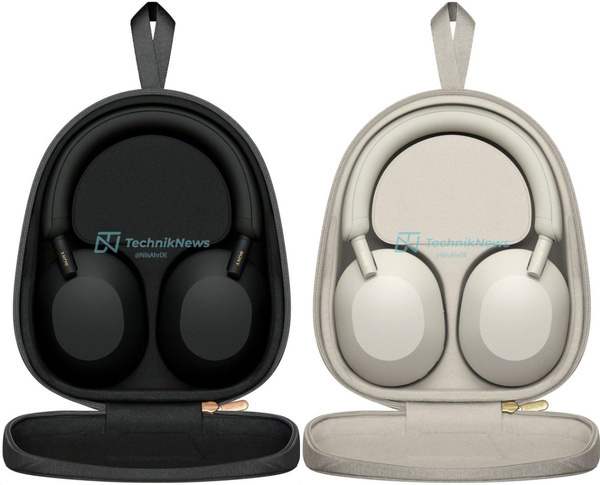 There’s no word on price or availability yet, though it looks like the headphones will come with a handy carrying case.