Sciensano returns October 1 to investigate suspected cases of an unknown form of acute hepatitis in children. That’s says Stephen van Gucht, a virologist at the Institute of Health.

In Belgium, there are now two confirmed cases. It concerns two children under the age of ten who have been hospitalized for a while due to hepatitis. There is no connection between the two.

Van Gucht expects the number of confirmed cases to increase next week. The virologist says investigations are currently underway into a “number” of potential cases. This concerns children up to 16 years of age with acute hepatitis for which a cause has not been found, but for whom additional analyzes still need to be performed.

Therefore, acute life infections occur for which a cause has not been found for some time. “This in and of itself is nothing new,” the virologist said. What set off alarm bells is that some countries saw more cases in a shorter period of time than expected. It seemed even rarer than before.”

Across the European Union, the European Center for Disease Prevention and Control (ECDC) on Thursday reported 55 confirmed cases of acute hepatitis of unknown origin in children in 12 countries. In the UK, the counter last week stood at 166.

There is currently no explanation for the uprising. As a possible causative agent, the focus is mainly on adenoviruses. “They’re everywhere,” says Van Gucht. Often these can lead to hepatitis. It could depend, for example, on genetic or other cofactors.”

Both confirmed cases in Belgium have already tested positive for adenoviruses. 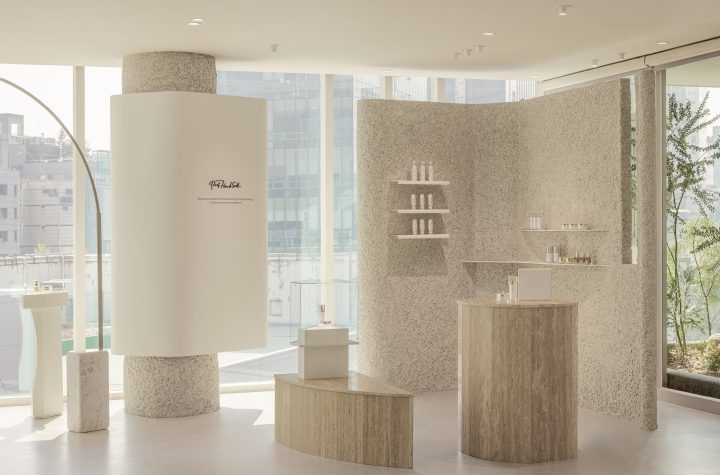