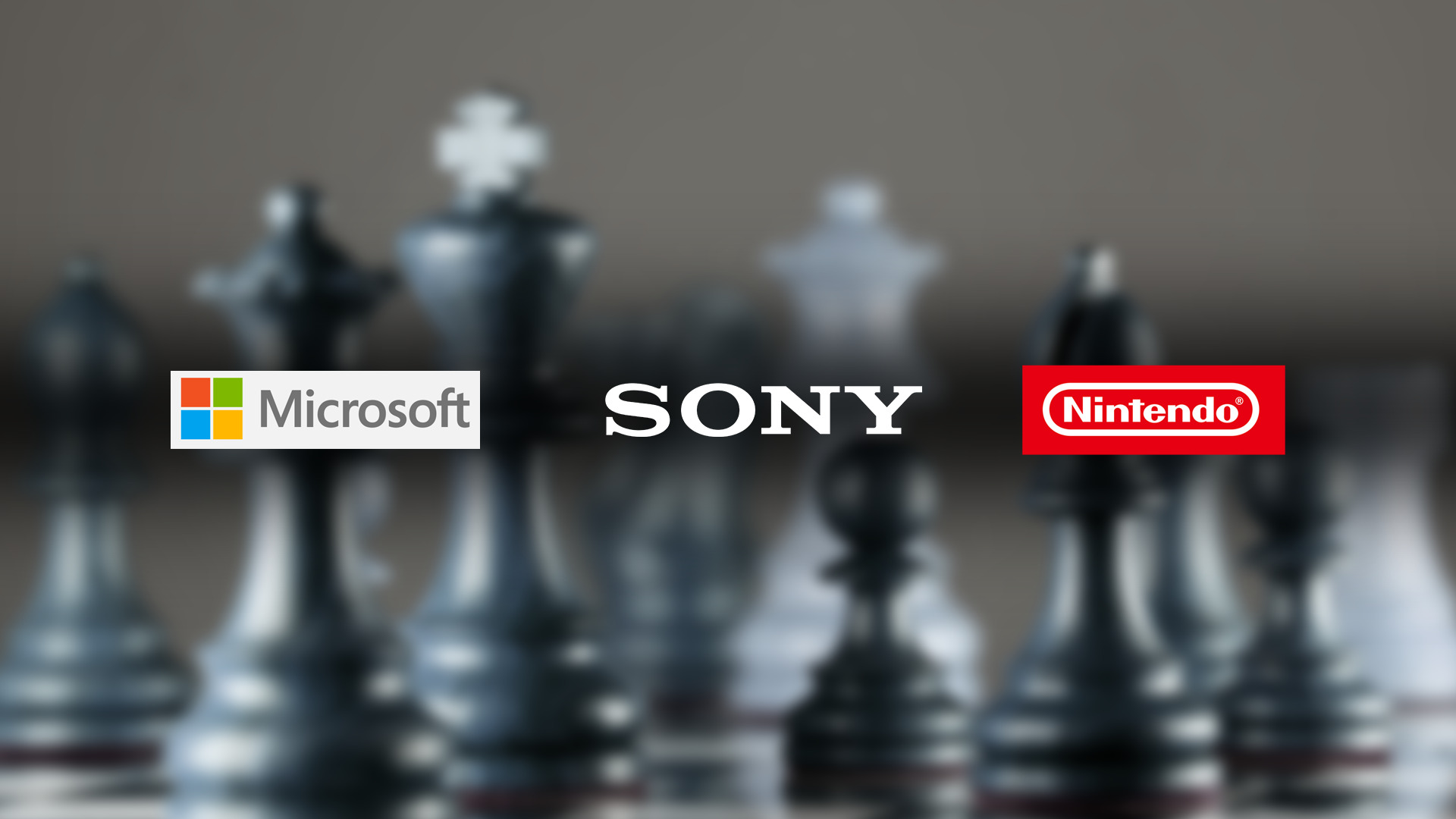 special | Chess within the gaming industry- The gaming industry is a place where there is always a lot going on. During the previous generation, for example, Microsoft was bad with the Xbox One console, while Sony took control of the PlayStation 4. But with Phil Spencer at its helm, there seem to be some significant changes. The Xbox division almost pulled the plug, but Mr. Spencer got one last chance to do something. One acquisition after another is taking place, while sales of new Xbox Series consoles are going very well (under the circumstances). Xbox is back! Sony can no longer sit back and whistle to bring up the generation. This generation has become the battle of the titans and the competition is tougher than ever. What does the landscape look like now and who will find it difficult? We look at how to put the cards on the table in an accessible way.

Microsoft vs. Amazon vs. Google vs. Apple vs. Tencent…

in a 2020 Phil Spencer made a statement that turned out to be an omen. For example, in his view of competition, he said: Not Sony or Nintendo are Microsoft’s biggest peers, but companies like Google, Amazon and/or Facebook. Given the stature of all these companies, it’s no surprise that they are in different waters. Microsoft is a company worth about 2.2 to 2.5 trillion US dollars that is trying to advance in various technological fields. So did Amazon (about $1.5 trillion) and Google (about $1.7 trillion). There are no juniors in the world, as we also have an Apple that is worth about $2.7 trillion. 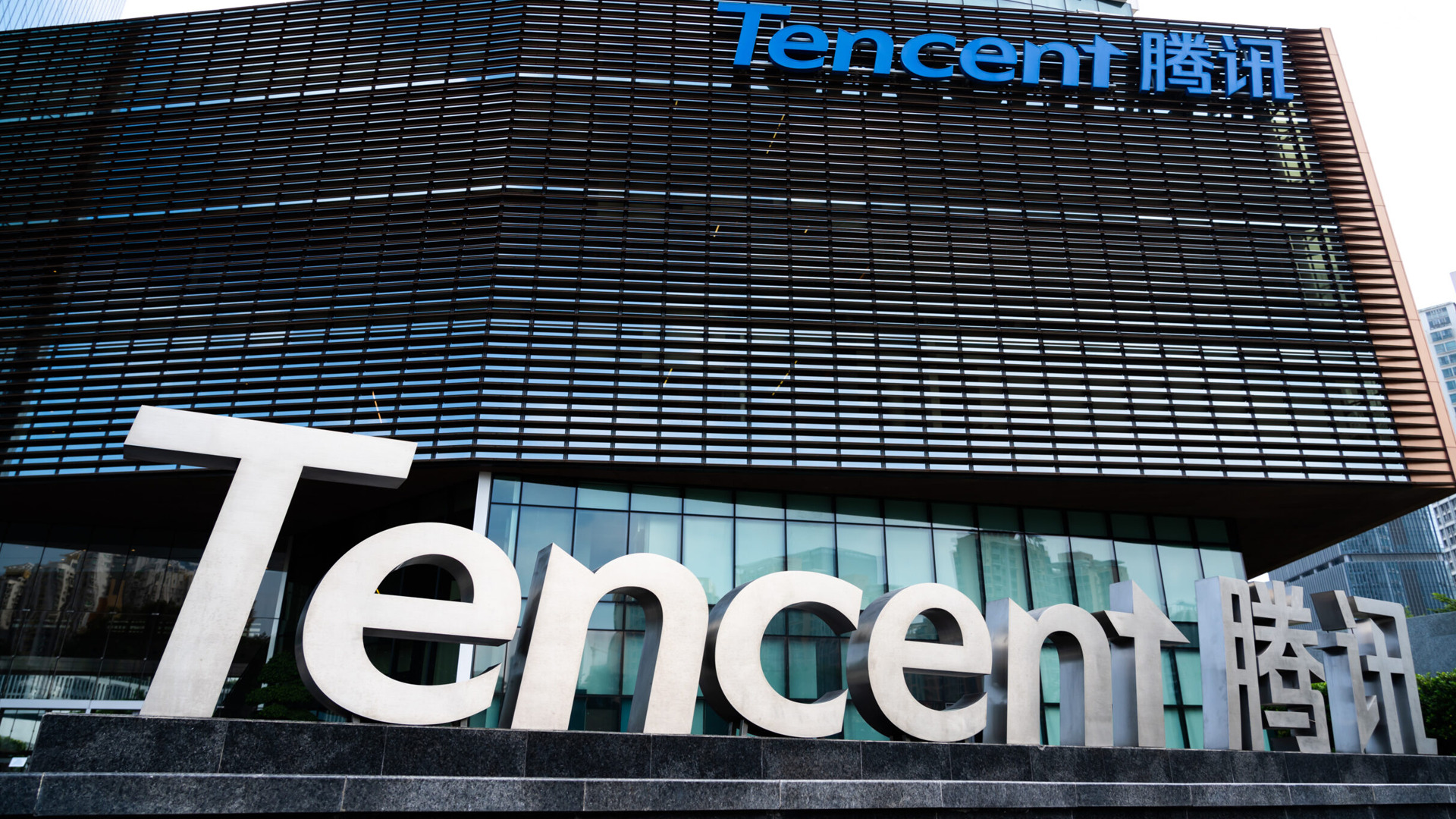 And then we also have Tencent (555 billion), which has been stealing quite a few shares in the gaming industry throughout 2021. They own shares in Ubisoft, they own 40% of Epic Games, they own all Riot games, they have a music and movie division, and they also deal With some servers hosting Call of Duty Mobile and much more. If Microsoft only considers Tencent as a competitor, the acquisition of Activision Blizzard isn’t that crazy. It could be called logical, especially if Amazon and Google also wanted to put a finger in the gaming pie. As Microsoft, you simply want to be strong against those parties. The Activision Blizzard deal is primarily done with mobile gaming in mind. Candy Crush alone (IP under King) made $857 million in profit, in 2020 alone… Tencent is not standing still and also striving to get more and more within the gaming industry, so some competition from Microsoft is in this .

Sony Interactive Entertainment is going through a tough time?

When Microsoft announced its acquisition of Activision Blizzard, the value of Sony’s stock plummeted. About 13%, which is quite a lot (~20 billion). There has been a lot of uncertainty surrounding the future of Activision’s various IP addresses. For example, Call of Duty, which is a blockbuster for Sony as well, would be a heavy task if taken from PlayStation. Fortunately, Phil Spencer said that Call of Duty is now Available It will be for the Playstation. Warzone will still be playable and Modern Warfare 2 will also be released on Sony’s console, in addition to the next game, with deals already underway on these titles between Sony and Activision. After that, it remains to be seen how you will continue with Call of Duty in this case, but also with other perks, for example. Microsoft also wants to have unique selling points for Xbox Game Pass. 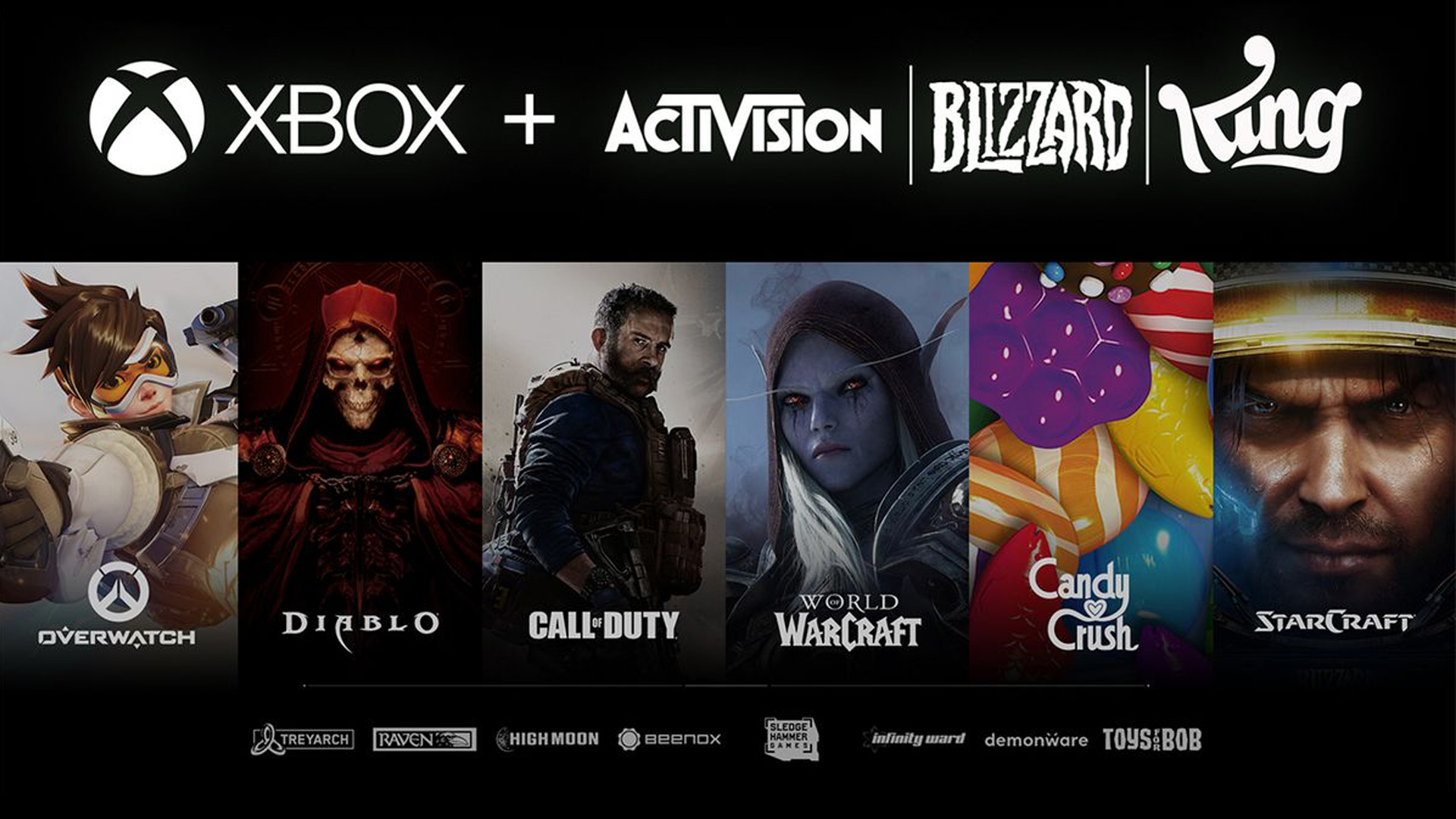 In Sony’s case, they also have to deal with exciting exclusive deals that Microsoft should once again miss out on. take Final Fantasy XIV online and other (future) parts of Final Fantasy, which only Not It will appear on Xbox consoles; Sony’s diverse unique studios producing high quality games; PlayStation VR as an add-on gaming platform and profitable PlayStation Plus are part of what makes Sony such an interesting party within gaming. It also stands out from the crowd and that’s why Sony is so big. In fact, Microsoft badly needs Sony as a competitor to help the entire gaming industry move forward. The competition between Microsoft and Sony can be considered as a healthy working relationship It is considered. Phil Spencer, for example, became fascinated with.. a while ago DualSense From Sony, something that could work for Xbox consoles. Meanwhile, there are rumors that Sony will also get a file Game Pass concept Works. That kind of progress has to be there as well, or else the game industry is out of business.

But Sony is still Sony

The entire company is worth about $140 billion, with the PlayStation division already responsible for nearly $20 billion in revenue (last year). Sonny has enough up her sleeve to keep her head above water. However, with the killer sums Microsoft is throwing around, one can quickly get the impression that Sony could be eliminated from the industry in this way, but nothing could be further from the truth. PlayStation is the “mere” part. The rest of the company deals with technology products such as televisions, cameras, smartphones, and more. Also, Sony is a very big player in the music world with many great artists representing them through their label(s), Adele, Chris Brown and many more. It’s not just artists, but Sony’s entire audio division has quite a few products that are some of the best in the industry. Headphones, subwoofers, as well as Sony Walkman have a modern format. 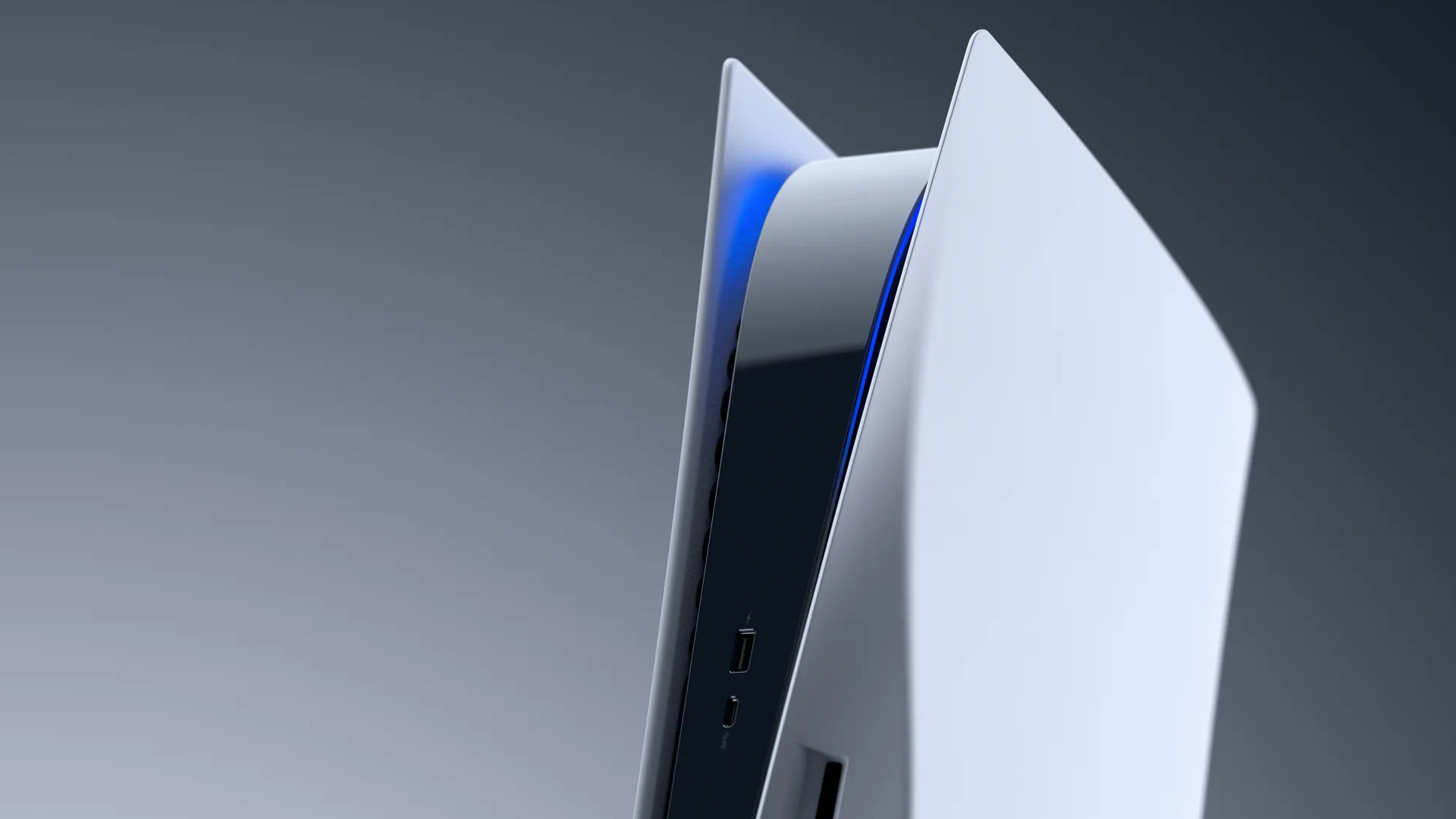 In addition, Sony is a giant in the film industry. We see this signature in games, but with a license like Spider-Man, Sony knows how to position itself well in the market. The Spider-Man films are comparatively better than the entire Marvel series combined, so to speak. This license alone is that powerful, but of course there’s a lot more that Sony has in this branch of the sport. The company’s progressive technical side will always come with new gadgets and developments, with PlayStation also playing a major role. Take for example the PlayStation VR, one of the most successful VR headsets on the market. or through CES 2022 A new car has been announced, VISION-S, which features the latest technology. In terms of technology, Sony is a pretty big player in this world within hardware and software. Although the value of the company has not yet reached a trillion, it is very valuable.

Anything is possible in the gaming industry, as it turns out

The Sony brand is also very strong. Popularity does not lie, which has accumulated over the years. The Sony name is also associated with a strong past, which has shown that Sony has managed to appear strong and convincing time and time again. In terms of gaming, that doesn’t mean Sony can sit back. The battle became more difficult than ever. The gaming industry is always changing with each generation. Such an acquisition of Microsoft pushes Sony into a certain angle, but you look at it. In the end, the consumer will go for the best deal. Nintendo is a bit out of this, because this company is so focused solely on games. On the other hand, Sony offers much more than that as a company, so the competition is much broader in this regard. 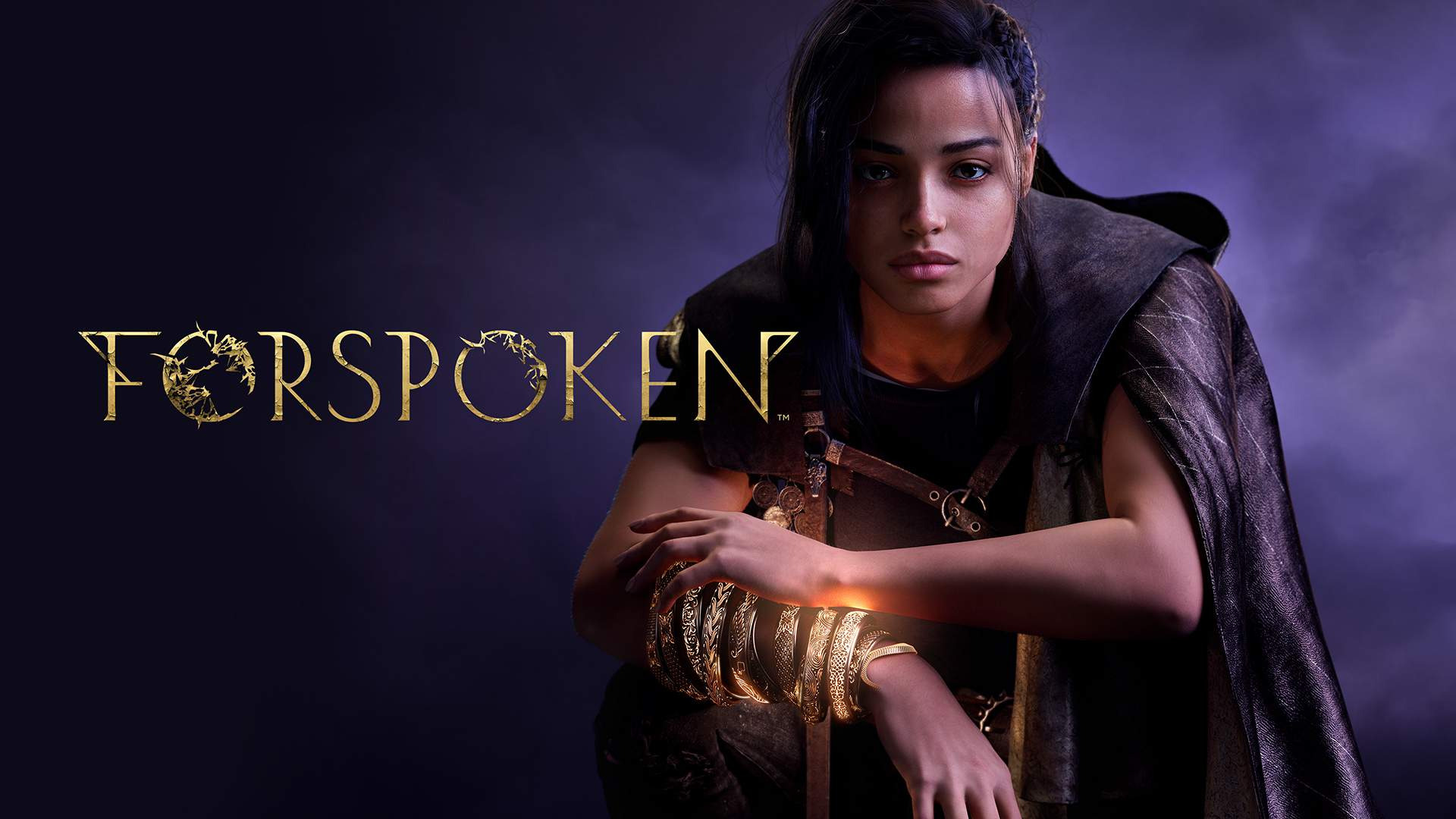 Under these circumstances, should Sony invest more in corporate acquisitions? Below is a list to give an idea of ​​the (roughly) corporate value (in dollars), if Sony wants to set up the portfolio. What are some of the options that might be speculative if Sony took such steps?

A very big additional factor that applies to corporate acquisitions is that it has to come from both sides. Suppose Sony wants to acquire Nintendo, this will have a small chance of success, since Nintendo can do well independently. Collaboration might be possible, although that wouldn’t be the most logical move for Nintendo in this case either. The relationship between Square Enix and Sony is interesting and potentially a worthwhile investment for Sony. Many of Square Enix’s Japanese IPs are pretty much synonymous with the PlayStation brand, so they might be a perfect fit for you. The same goes for Capcom. This company was at an all-time low in 2014-2016, leading to the release of Street Fighter V exclusively on PlayStation, among other things. Sony may have missed the boat, because Capcom is now unstoppable (thanks in part to the success of monster hunter in a vampire ). 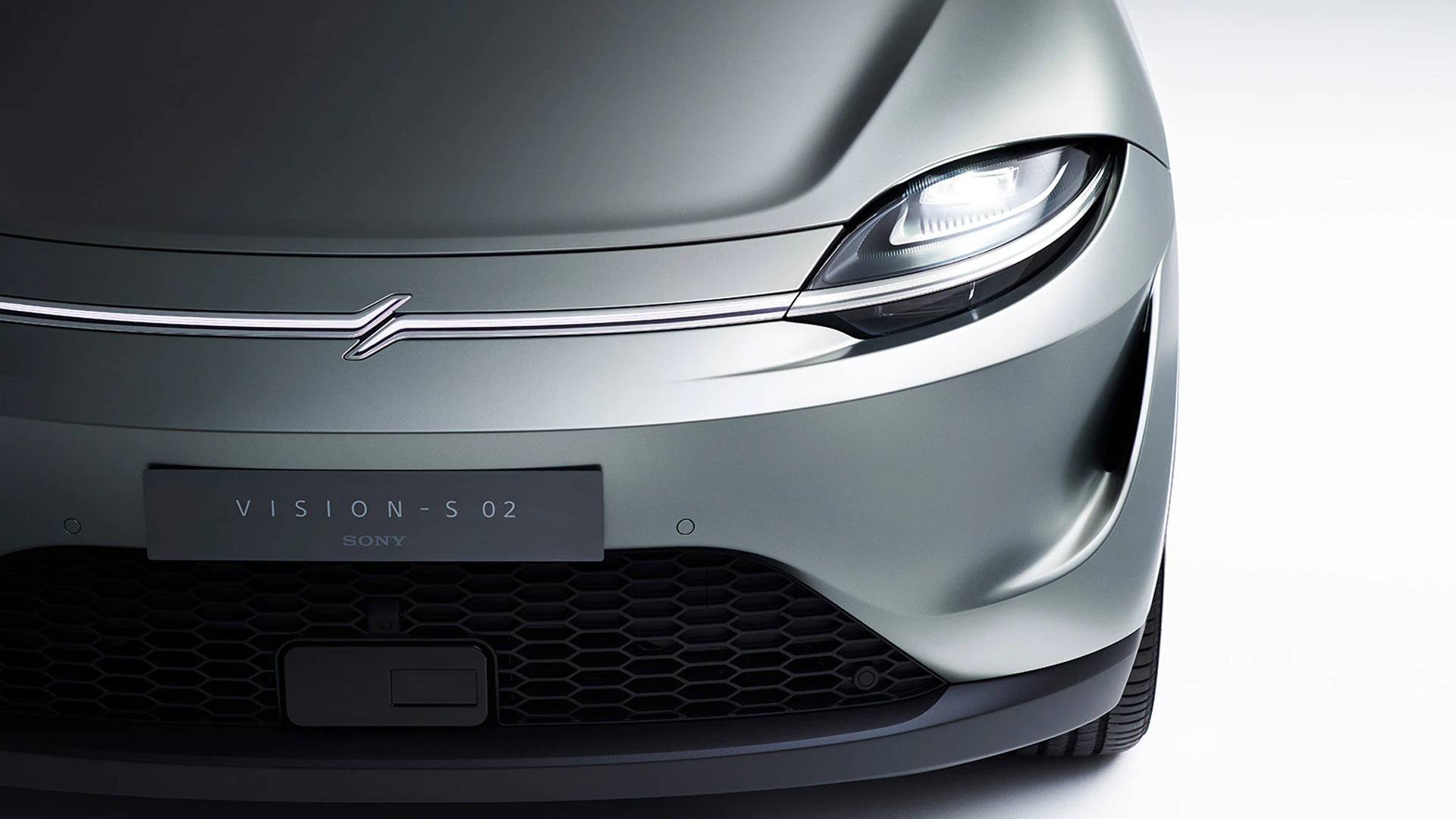 Sony still holds a strong position in the gaming industry. They just need to make sure they can deliver a steady stream of content while maintaining the attractiveness of the value proposition. These are of course important, but Sony has enough experience to make it happen. It is important for the rest of the company to continue to evolve in technology. On the other hand, Microsoft makes a strong case against other companies of epic proportions. They are two different companies that both find common ground within games. This is what makes gaming so much fun: the battle is fierce and anything is possible.