Car maker Tesla is recalling about 475,000 cars in the United States due to technical glitches that increase the risk of accidents. It informed the National Highway Traffic Safety Association, the U.S. road safety regulator.

Among other things, the company plans to recall all Model 3 cars manufactured between 2017 and 2020, making an astonishing 356,309 cars. Tesla said that when the trunk is opened and closed, there is a risk that the wiring harness for the rear view camera will be damaged and no picture will be shown.

In addition, Elon Musk’s company is recalling 119,009 Model S cars assembled since 2014. This is because a false front trunk latch will open the hood unexpectedly. Tesla said it would fix both issues for free. Tesla shares fell 1.5% before the market.

The automaker has clashed with regulatory authorities several times this year. For example, the NHTSA said earlier this month that it had launched an investigation after car owners from the American electric car manufacturer reported that they could play games on the large dashboard screen while driving. The same company is also investigating Tesla’s “automatic pilot” after a series of accidents in the United States in which a Tesla auto-pilot collided with a parked emergency vehicle. 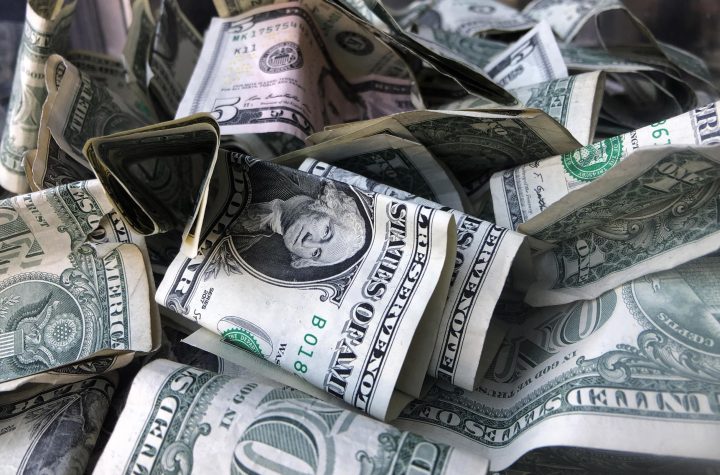