France has been dealing with stoppages at oil companies TotalEnergies and ExxonMobil for weeks now, causing more and more empty petrol pumps and the end of the strikes does not seem to be in sight yet, as collective labor agreement negotiations are deadlocked. . So the French government has again resorted to emergency law today to force some employees back to work in order to get supplies to gas stations.

The French government seized five employees from the Total Energy fuel depot near Dunkirk in the north of the country. Agence France-Presse learned of the services of the Prime Minister. And Bloomberg News added that one of ExxonMobil’s Normandy warehouses has already requested employees to unblock it. In the south, refinery workers have now decided to end the strike. On the other hand, the French news agency learned that the government still hopes to resume social dialogue between the administration and the unions in the coming hours.

Road relief organizations are receiving reports from travelers stranded in France because gas stations no longer have diesel or petrol. Dutch motorists are also affected by the strike, and the breakdown assistance service has already received several hundred reports of stranded travelers. Truck drivers seem less affected by the strikes. The trade association of freight carriers, TLN, has not received any indications of problems with truck drivers in France.

TotalEnergies said it is ready to award all employees around the world a bonus in December. This bonus applies to all companies 100 percent owned by the French energy giant or controlled by at least 50 percent. There will be a cap on the highest wages. The company also says it is ready to raise wages in 2023 based on inflation figures for 2022.

The announcement comes minutes after French Economy Minister Bruno Le Maire called on the group to raise wages to resolve the conflict in French refineries. Disgruntled workers’ strikes for more wages led to fuel shortages in parts of France.

Expansion of the entire energy sector

The French federation FNME-CGT has called on workers across the country’s energy sector to strike for higher wages. The energy sector division of the CGT union says employees of the nuclear power plants of electricity producer Éelectricité de France have already stopped working. In addition, ENGIE employees will strike at gas storage facilities. 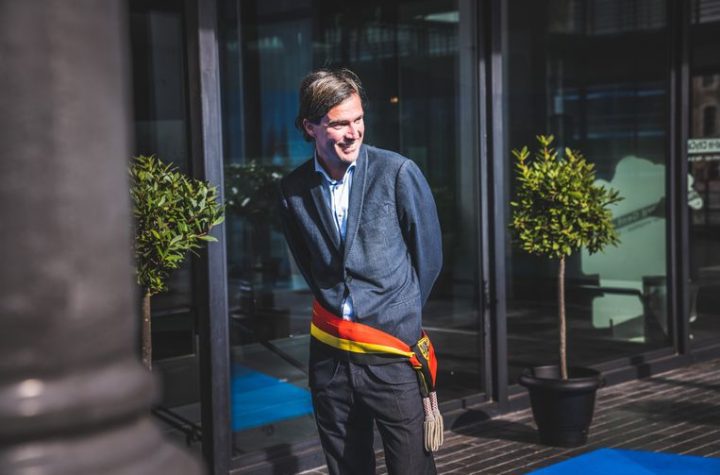