The chances of the US escaping recession in the coming months are slim. International Monetary Fund (IMF) chief economist Pierre-Olivier Gourinchas said on Tuesday.

“Current conditions suggest that the chances of the US escaping recession are really slim,” Gourinchas said at a press conference on the IMF’s revised economic outlook.

The growth outlook for the US was revised sharply downward to 2.3 percent, down 1.4 percentage points from the previous outlook in April. The IMF notes that US consumers have less purchasing power due to inflation, which has reduced consumer spending. The inflation rate in the US is over 9 percent.

US President Joe Biden said on Monday that his country will not go into recession. He said he hopes for a soft landing as America moves toward sustainable growth. US growth figures will be announced on Thursday.

Growth in China, the world’s second-largest economy after the United States, also slowed by 1.1 percentage points to 3.3 percent. According to the IMF, the country’s corona lockdowns and real estate crisis could further dampen growth. And the IMF warns that a contraction in the Chinese economy could have negative consequences globally.

According to a new forecast by the International Monetary Fund, the global economy will grow by 3.2 percent this year. That makes the IMF more bleak than its previous outlook in April, which still expected growth of 3.6 percent.

See also  U.S. farmers are growing more sunflowers because of the Ukraine war 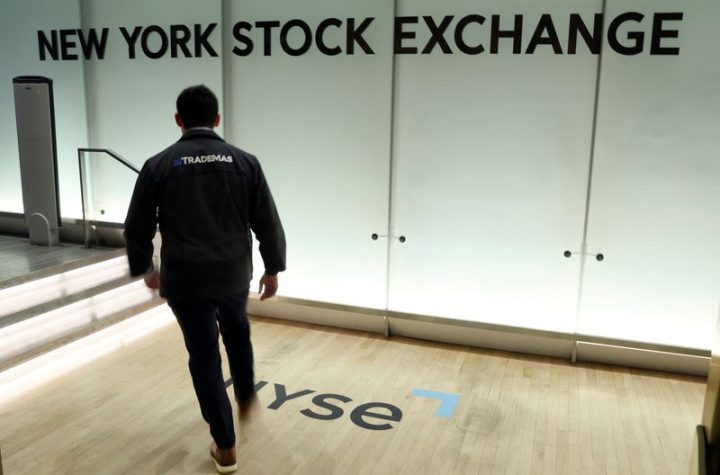