You’ve likely heard a lot about NFTs this year. NFT stands for non-fungible token, and these are tokens that are on the blockchain and are indistinguishable from each other. This property allows NFTs to be used to “encode” physical objects, after which the token represents the object in the blockchain. Think art, real estate, or plots of land.

NFTs are the driving force behind GameFi

The emergence of NFT also marked the birth of a new branch of the gaming industry called GameFi or blockchain gaming. GameFi means that game users can earn money by playing the game. In-game items such as skins, characters, and weapons are stored as NFTs on the blockchain.

This industry has its own in-game economy. Users can quickly and easily resell their NFTs in designated marketplaces. In addition, users can also be rewarded for the time they play a game. The creators of the game will reward their players with cryptocurrency.

The metaverse’s emerging popularity has accelerated due to media coverage of the topic in recent months. In the metaverse, games are mixed with business and cryptocurrency.

There are many metaverse games, such as Decentraland and The Sandbox, where users save their in-game avatar or artwork as NFT. They can also buy a plot of land on which they can build anything. This plot of land is stored as an NFT on the blockchain.

See also  In the US, you can now buy PS5 directly from Sony

Media attention began when Mark Zuckerberg announced that he was changing his company’s name to Meta. He envisions a future in which the metaverse will play a major role. The CEO of Meta himself wants to create his own metaverse in which 10,000 new jobs must be filled within the company. This requires an investment of $10 billion.

Just the beginning of a new digital economy

Soon, companies such as Nike and Microsoft became interested and decided to apply to the patent office for registration of branded virtual goods. They also want to spend virtual goods on the metaverse. So this merchandise is stored as NFT.

This isn’t entirely unexpected, because Microsoft previously announced that it wanted to do something with the metaverse. For example, there will be a new feature in Teams called “Mesh for Teams”. This is a feature that allows people in the metaverse to meet each other. We won’t have long to wait for this feature, as they expect the first beta to be released as early as the first half of 2022.

By the way, not only commercial companies are interested in metaverses. There are also movements around the metaverse in the political sphere. Barbados, a country located in the Caribbean, indicated in November 2021 that it is collaborating with several companies in developing the metaverse. The goal is to build its own embassy in Dekentraland. In this way you want to enhance cooperation with other countries.

Would you like to learn more about the new digital economy in 2022? This article was produced in collaboration with Anycoin Direct. 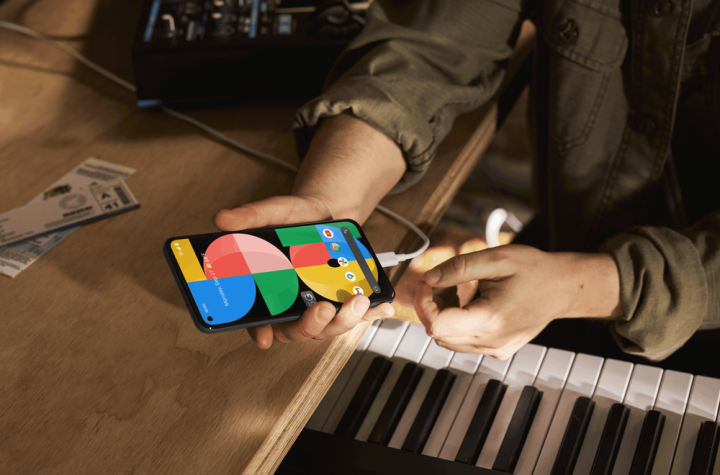 Google Pixel 6a may be released earlier than expected