Nvidia’s new H100 Hopper GPU was announced at the GPU Technology Conference 2022 (GTC 2022). The next generation GPU is manufactured on TSMC’s 4nm process and contains no less than 80 billion transistors. The GPU is now on sale and looks a bit more expensive than its predecessor.

A Japanese retailer offered a GPU for sale on their website for only 4,745,950 yen. He transferred about 36,550 dollars, or 34,663 euros. Includes value-added tax and shipping costs. The card itself costs 4,313,000 yen, or 31,500 euros. This is the PCI Express model with passive cooling for server attachments. Prices for other models have not yet appeared. 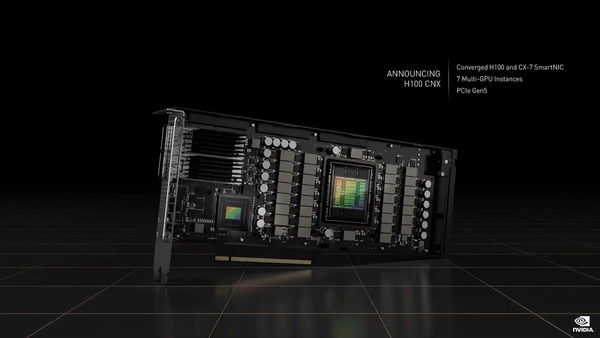