Heads of government such as German Chancellor Olaf Scholz and French President Emmanuel Macron have stopped talking to Russian President Vladimir Putin. Polish President Andrzej Duda said in an interview with the German newspaper Bild that these talks are counterproductive and “legitimize the person responsible for the crimes committed by the Russian army in Ukraine.”

Read also. Will the sixth package of EU sanctions against Russia be the last? ‘It will be difficult to move forward’

The Polish president says he is “shocked” at the ongoing talks with the Russian president and Macron’s recent call not to humiliate Putin. Duda asks: “Did anyone talk to Adolf Hitler this way during World War II?” “Did someone say that he should be able to save face? Should we arrange the matter in a way that would not be offensive to Adolf Hitler?”

Macron and Schulz have spoken to Putin by phone several times since the outbreak of the war in Ukraine. Their last conversation took place last week and they discussed, among other things, the resumption of grain exports from Ukraine. Macron described his talks with Putin in April as “a grateful act”, but said he saw opening the door of opportunity as his “duty”.

In the interview, Duda also touched on concerns that Putin is also attacking his country. We see a face of Russia that we haven’t seen in decades, but we know it. It is the face of an imperialist country that wants to deprive others of their freedom. And we must avoid that.” So he says he hopes that imperialist Russia will bite its teeth on Ukraine. “In the meantime, we have become so strong that it is no longer worth attacking us. The defense of Ukraine is fundamental to us.”

Read also. The war is losing Russia on the home front

He also did not spare in his criticism of Germany’s policy, and says that he is still waiting for additional tanks and weapons. We gave up our tanks and got nothing in return. We are negotiating new tanks, we have signed a contract with the United States. We also do it in South Korea. But this will take years. If we can get hold of some old German tanks in the meantime, we would be very grateful.”

See also  Wanted: An adventurer who wants to live in Sicily for free for a year

A new type of tourist ‘does not act’ in the Wadden Islands: ‘They are more demanding, more noisy’ | Abroad

Xi Jinping believes that “there is no reason to change the principle of ‘one country, two systems'”. 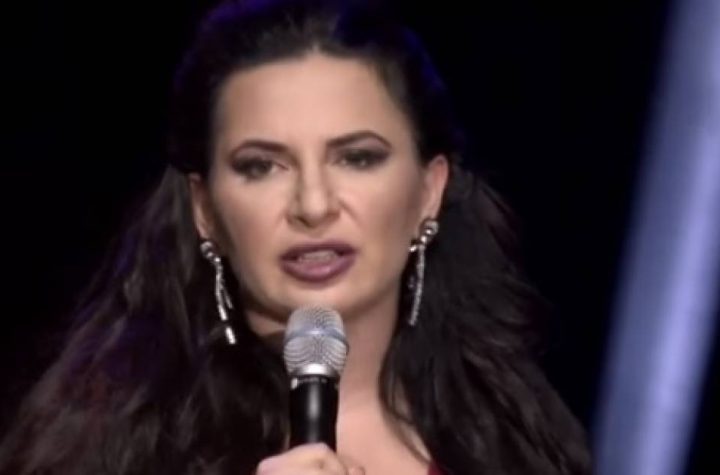