One of Donald Trump’s favorite newspapers, the New York Post, says Trump “doesn’t deserve to be president of the United States again.” Those words are perhaps the tabloid’s strongest criticism of Trump yet.

The newspaper is owned by Trump administration media mogul Rupert Murdoch. The article in question was published online on Friday night, around the same time that one of Murdoch’s other publications, the Wall Street Journal, published an editorial heavily critical of the former president.

The magazine called him “the president who stood on January 6” and praised Vice President Mike Pence. “One’s true character is revealed in a crisis, and Mr. Pence passed his test on January 6. Mr. Trump failed completely,” the editorial in the Journal read.

Both newspapers are noticeably more critical of Trump than Murdoch’s biggest tweeter, Fox News, though close viewers have also picked up signs that Fox may turn against Trump. For example, the Right Network no longer shows its marches. Upcoming 2024 presidential candidate Ron DeSantis, the governor of Florida, was a guest on Fox on Friday night as Trump held a rally.

Both The Post and The Journal are conservative editors who are believed to reflect Murdoch’s views. Murdoch said last fall that conservatives should play an active role in American political debate, “but that won’t happen if President Trump stays focused on the past.”

After the parliamentary committee’s first hearing last month, the newspaper’s editors said the evidence was a sign that “Trump betrayed his supporters.” While editors remained skeptical of the panel, they wrote on the Friday after the second hearing: “Whatever your opinion of the special committee on January 6, the facts they presented during the hearings are factual. The most horrifying yet came Thursday at a hearing on President Trump’s conduct: As the riots raged, he sat watching TV, posting inflammatory tweets and refusing to send help.”

See also  Macron and Zelensky argue over concessions to Putin

Rather than apologizing or changing the subject, as some conservative commentators have done, the newspaper’s editorial said Trump had “failed” in his duty as commander in chief.

The newspaper’s editorial page, which last month wrote “we need a fresh start” with a “new batch of conservatives,” continued, in an editorial: “It’s up to the Department of Justice to decide whether this is a crime.” In principle, personally, Trump has proven that he does not deserve to be president of this country again.” 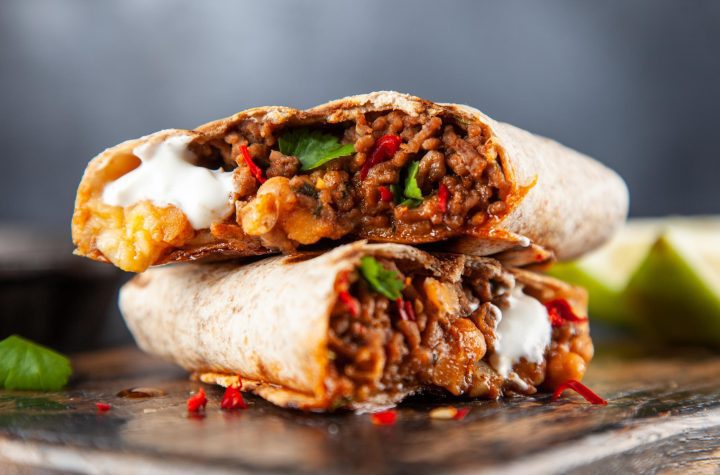