The introduction of the massive tunnel at De Beukelaer-Pareinlaan on the edge of the railway got off to a smooth start on Saturday evening. A concrete giant of more than three thousand tons must move 25 meters.

Vlot is perhaps not quite the most appropriate term for the artwork that contractors and workers are performing this weekend at De Beukelaer-Pareinlaan next to the Albert Canal in the Herentals. Because the tunnel, which was previously poured with concrete next to the railway bridge and subsequently lifted on special sliding rails, slides into place almost invisibly. The massive pistons ensured that the construction moved at 3,288 tons per millimeter, eventually fitting 25 meters perfectly into the railroad bridge.

It’s been dug completely open since Friday night, just after midnight. “After the last train passed at 0.20 am, we started digging the berm,” the contractor said on Saturday afternoon. Since the Vlaamse Waterweg not only lays a new railway bridge near the Mondelez biscuit factories in Herentals, but also significantly expands the Albert Canal there, De Beukelaer-Pareinlaan will move a few dozen metres. But because this is where the train ramp to the railway bridge is located, a new tunnel must be excavated right through the railway ramp. In other words, a number of cranes are digging a wide hole through the raised berm and displacing a tunnel built earlier through it.

The concrete giant weighs at least 3,288 tons, which is more than the weight of the future steel railway bridge over the Albert Canal. The tunnel is also 24.25 m long, 5.15 m high and 14.7 m internally wide, and has enough space for two lanes, two bike lanes 2 m wide and one lane 1.5 m wide. “The bend under the railroad will be less severe than the current curve in de Buccellar-Parrenlain, in the interest of road safety,” spokeswoman Lillian Stenissen of the Flemish Pass said.

Simultaneously with work on the tunnel, large cranes began to demolish part of the bridge over Lierseweg, on the other side of the Albert Canal. The space saved was needed for the construction of the new railway bridge. It will happen in August. As a result of this intervention, Lierseweg will be closed in both directions at least until noon on Sunday. Traffic between Herentals and Grobbendonk must make a temporary detour via E313. There are also no trains between Herentals and Lier this weekend. 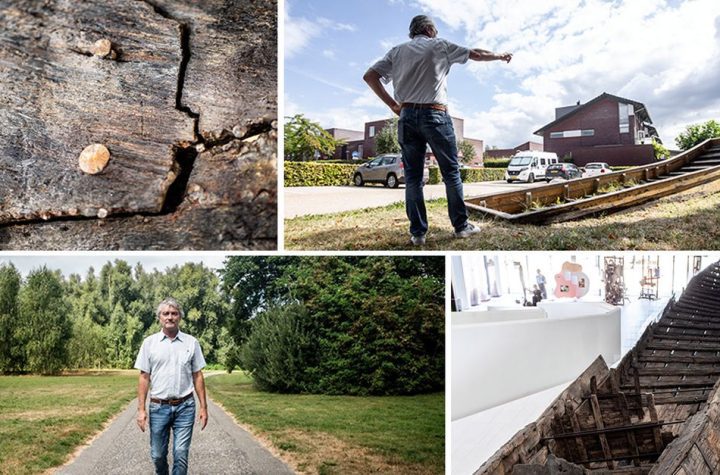 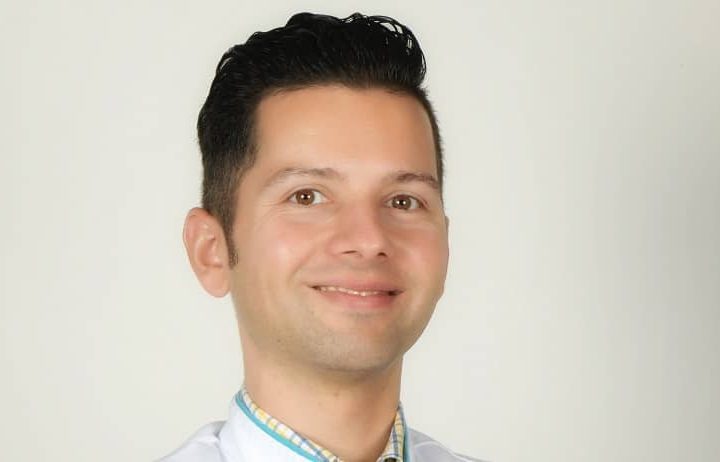