This confirms spokesperson Ned Price in a statement. He added that “all embassy staff are present at Hamid Karzai International Airport, around which the US military secures.” There are currently thousands of people at Kabul airport, where many Afghans have fled and are still praying. The situation is chaotic, with people fighting on social media to get to planes to be evacuated. Since yesterday, only military planes have left Kabul, but the goal is to restore civilian air traffic.

Candidates to leave the country include US citizens who have lived in Afghanistan, local employees of the US mission in Kabul and their families, and other particularly vulnerable Afghan citizens. Also included in the departure plan are about 20,000 Afghans eligible for special US immigrant visas. Nearly 2,000 of them have already arrived in the United States in the past two weeks.

After helicopters flew back and forth all day yesterday, the US flag was lowered last night on the US Embassy building in Kabul from Sunday to Monday. The US Embassy in Kabul was one of the largest in the world. In total, more than 4,000 people worked at the embassy, ​​both Americans and Afghans. About five hundred people are said to have left the country in the meantime.

Meanwhile, the United States, along with 65 other countries, including our country, Australia, Canada, the Netherlands, Germany, South Korea and Italy, issued a joint statement calling for the safe departure of Afghan nationals and foreigners seeking to flee Afghanistan. “Given the deteriorating security situation (…) we call on all parties to respect and facilitate the safe and orderly departure of all Afghan nationals and foreigners wishing to leave the country,” the statement read. It concluded that “those in positions of power or authority in Afghanistan bear the responsibility to protect human lives and to immediately restore security and civil order.”

See also  More than champagne and cheese fondue? The meaning and nonsense of Davos, the world's largest networking event 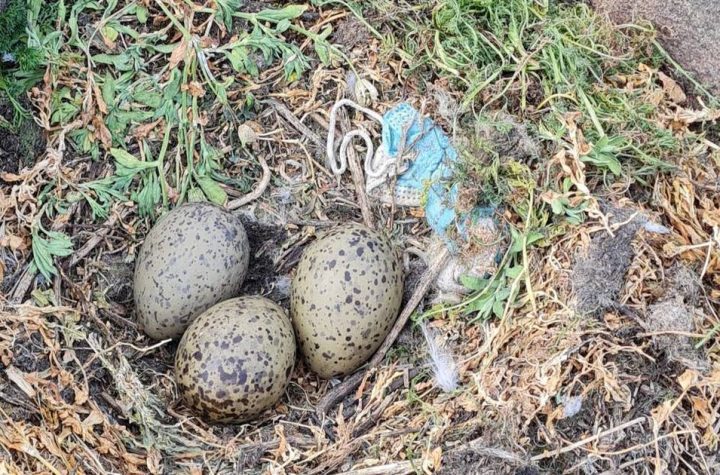 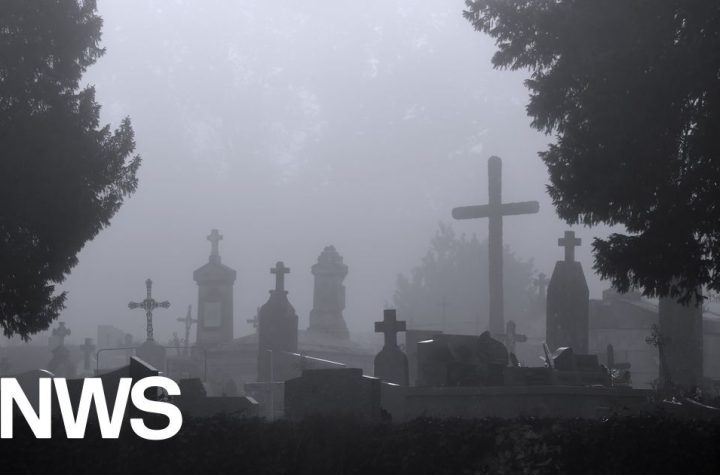 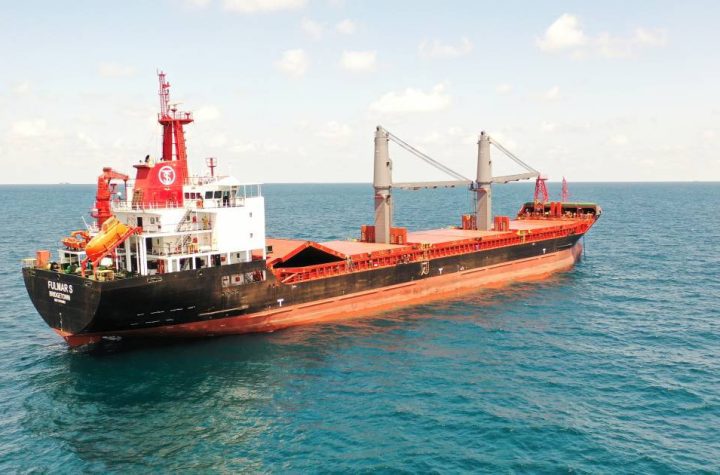