Three Spaniards rode ahead of the peloton for a full day. 20 kilometers from the finish, the Spanish meet is over and the red carpet can be rolled out for runners.

After a quiet race, the peloton plunged into a chaotic hatch. Many riders tried to surprise the sprinter teams. Yan Baklantis launched an attack twice.

The ratings guys saw an opportunity to change the score. Mark Soler, Nairo Quintana and Richard Carapaz snuck away on their feet, but Peloton didn’t let that happen.

João Almeida stole a second bounty against Nairo Quintana in the middle sprint, so the Colombian would have to leave his captain’s shirt to the Portuguese.

The tension increased in the last kilometer. Ilan Van Wilder crashes after dizziness. Our compatriot, 16 in the general classification, was out for a long time, but he came in at the end.

“In stage two we came close to winning, but today it worked,” said Ethan Vernon after the race.

“It was a messy race. The second middle sprint broke the peloton to shreds, so I was on a chase group. We had to work really hard to close the gap. I thought it was over, but my teammates brought me back.” 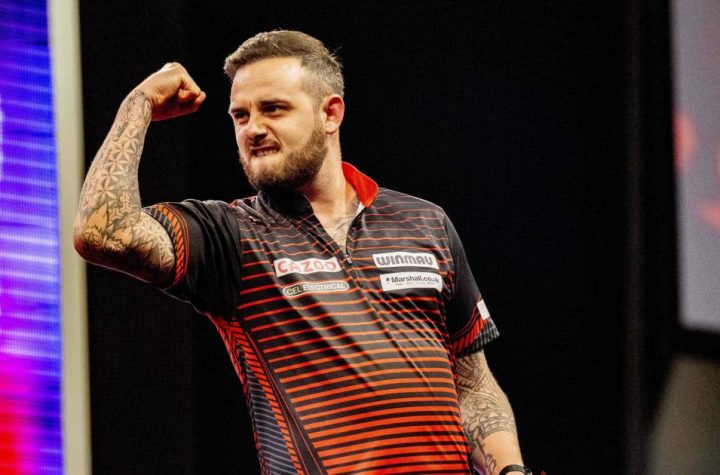