Enjoying his day in yellow? No, it wasn’t for Lambert, he said. “There wasn’t a lot of time to realize that. It was a whole day of hard work to stay ahead. I didn’t really enjoy it because it was a very nervous thing.”

“It was very tense all day on those narrow roads, constantly turning and turning. There were a lot of people, which made the road even narrower than it already was.”

This tension also led to the fall on the Great Belt Bridge. Lambert was there. “I didn’t want to take the risk and drive on the left, but then one of the EF Education-Easypost riders fell. That was a bit awkward. I fell on him, fortunately without much damage.”

“I had to make a serious effort to get back to the bridge. There was also Delig who did something simple, and he thought you would benefit from it if you fell. I lost some strength there, but luckily he didn’t go too fast in the peloton because of the headwind.”

Lambert could play his last stage role as Jacobsen. “I was in perfect position towards the last corner. I looked behind me and saw that Fabio was fifth or sixth. I continued until the 450m from the end. I saw Steven at the wheel and he waved to me.”

“That’s great, winning with Fabio was our main goal today. 2 of 2, he couldn’t have started better for us. I lost my shirt. That’s what it is. It’s good to give the yellow jersey to another Belgian who gives Laout.”

See also  Remco Evenepoel reconstructs his victory in Liege and reveals: 'Slight panic when I made the mistake of shifting' | Overtime rate

The start of a very successful tour of Quick Step-Alpha Vinyl. Only corona creates a false note. “It’s rolling in the staff, the riders will be bailed out for now. Hopefully it stays that way.”

Damage was limited for Lambert after his fall, thanks to teammate Michael Murkoff. “Unfortunately, Eve and I got involved in a crash. The Dane says Eve had to change his bikes.” There was a headwind, luckily I was able to steer Eve back to Peloton. Of course the cost of that strength, but the most important thing is that Eve stayed safe.”

Mørkøv also helped lead Jakobsen to a stage win. “It’s unbelievable. His first round and straight away winning a stage. It’s a pity that Yves lost his yellow jersey, but this is just a sport. It’s hard to complain if you win the first two stages. That’s unbelievable.”

Besides Jacobsen, the Danish public also stole the show in this second stage on Danish soil. Mørkøv was also impressed by his sons. “I’ve never experienced this before. It’s like driving in the biggest stadium. I may never experience this again. It’s great how the Danes relate to the Tour here.” 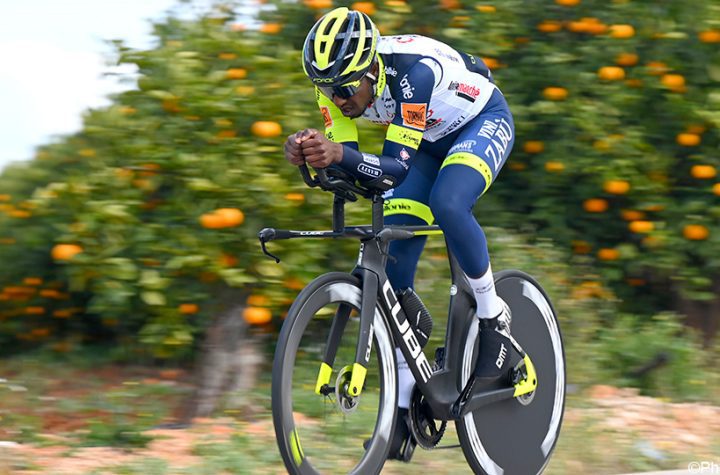 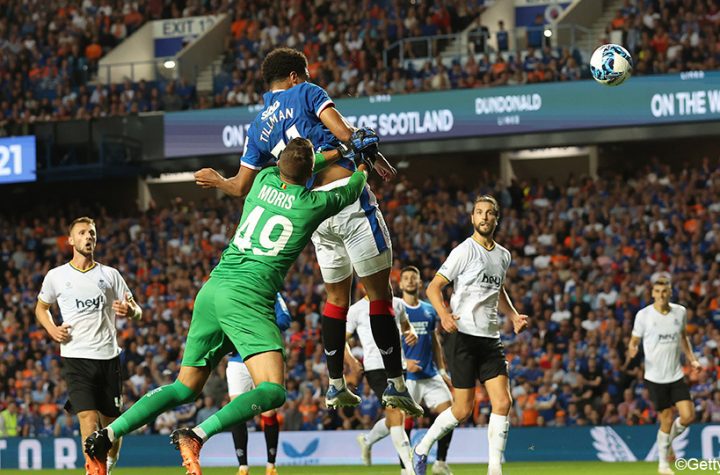