Political parties GroenLinks and Party for the Animals introduced a proposal on Wednesday to stop giving benefits for events with animals. The goal of this movement was the “Jumping Amsterdam” event. But when CDA councilman Diederik Boomsma noted that Sinterklaas was also an “animal event,” and GroenLinks had to realize the saintly man could no longer receive support, unrest erupted in the city council. Boomsma said he was “shocked” that the Sinterklaas horse “should be gone, according to GroenLinks”.

GroenLinks seemed shocked by all the hype, and asserted that the movement “primarily pertains to equestrian sports, or horses that are athletes”. Much to the dismay of the Animal Party, who had already signed the proposal in question, he saw no way to protect the Sinterklaas Party. And then, the stunned Mayor Halsema had to conclude that the two parties who put forward the proposal had different interpretations of the same proposal.

When the councilman suggested they pretend they hadn’t heard the whole debate on Sinterklaas’ horse, the entire fence was blown off. In the end, the proposal was withdrawn.

“And soon they also want to cut his beard.”

Mayor Halsema’s reaction was astonished after that. “Total discussion bullshit. Fortunately, the proposal has already been withdrawn. As long as I am mayor, Sinterklaas will ride a horse in Amsterdam.” Councilman Boomsma also says he is “totally finished with the left-wing streak of wanting to ban everything.” “Quite crazy what he wants to let Amsterdam ban and make impossible here: fishing, horseback riding, riding the stables And now they also want to take the horse from Sinterklaas. Hands off! They also want to trim his beard. It is completely stupid. “

See also  A heat wave sweeps Spain and France, and fears of forest fires due to the intense heat | Weather News 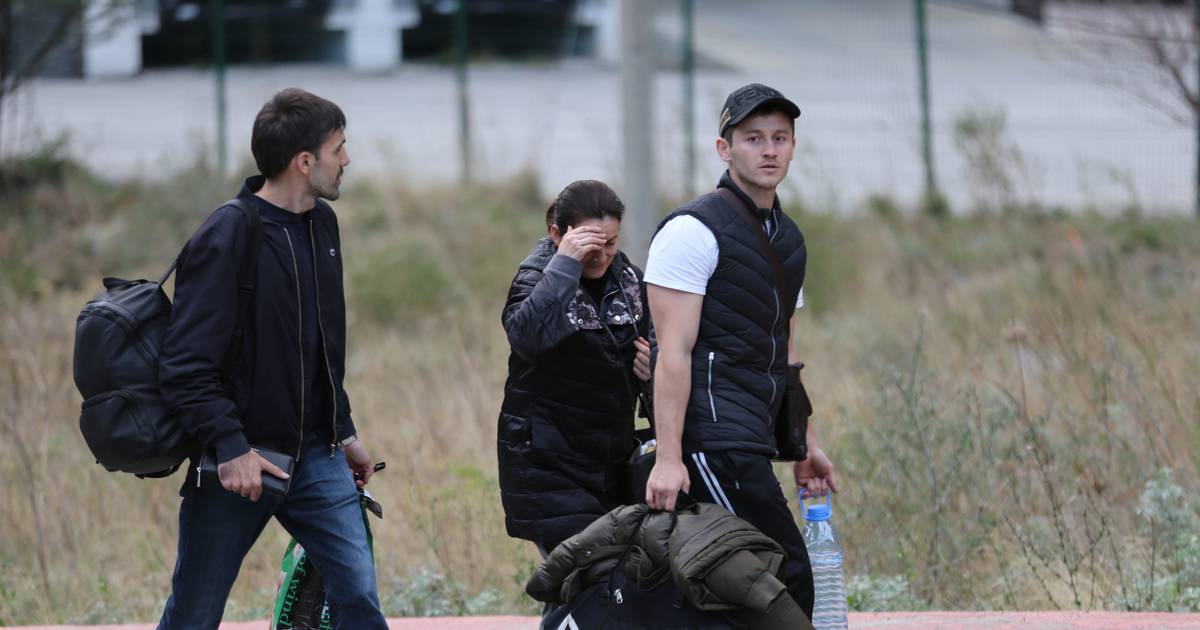