Due to high debt, Chinese real estate developer Evergrande is teetering on the brink of bankruptcy. It is based on building projects that suffer from pride and paranoia – from unfinished homes and theme parks to the largest football stadium in the world.

Evergrande owes more than 300 billion dollars – almost the same as Portugal’s public debt – and it has severe cash flow problems. The group says it has nearly 1,300 projects underway in 280 Chinese cities, but many of them are on hold.

The problems have caused the property developer’s stock price, which was founded in 1996, to plunge 85 percent this year. Evergrande has a fortune of barely $5.5 billion, a tenth of what it was in four years. There are great fears that the second real estate giant in China will collapse. can reach domino effect leadership in the Chinese economy and thus an extension, according to pessimistsin the global economy.

Over the next eight days, the company must repay $120 million in bond interest in two installments. Over $600 million by the end of this year. In March, the value of the bonds maturing was US$2 billion. In April, another 1.45 billion. If Evergrande doesn’t get these funds together in time, this could be the end. Especially since the Chinese government, which is no longer keen on Chinese billionaires, is not eager to jump to the rescue.

Chairman and founder Xu Jiayin – known in Cantonese as Hui Ka Yan – doesn’t look panicked at first glance. In a letter to employees, the former steelworker, whose fortune was estimated at $45 billion in 2017, said “the darkest period is almost over.” “Evergrande will soon exit the rough zone.” He didn’t say a word about how he hoped to achieve it. According to specialists, the group will have no choice but to get rid of large parts.

Evergrande has nearly 800 unfinished housing projects in China. According to Tom Simmonts, an analyst at KBC, suppliers and creditors have claimed hundreds of billions of dollars in outstanding accounts. 1.4 million people are waiting for their promised home. Xu Jiayin, who still owns 71% of the company, stated via WeChat that he will pay deceived investors with real estate instead of cash: they will get apartments, offices and retail space at discounts of up to 50%.

The empire is mainly based on borrowed money. Xu Jiayin bought land, placed buildings on it, sold low-margin apartments to quickly generate enough cash, and then repeated the same scenario elsewhere.

Evergrande, which employs 200,000 people and indirectly employs more than 3.8 million people, said last year for the first time that it was having difficulties meeting its financial obligations. Xu Jiayin’s empire relied mainly on borrowed money. He bought land on it, built buildings on it, sold apartments at low margins to generate enough cash quickly, then repeated the same scenario elsewhere. But when the Chinese property market slowed and the debt-to-equity gap widened, things went in the opposite direction. Also, many projects turned out to be paranoid.

Off the coast of China’s Yangpun Peninsula, the Evergrande has built a 380-acre artificial island in the shape of a crab.

Off the coast of China’s Yangpun Peninsula in China’s Hainan Province – Hawaii – the Evergrande has built an artificial 380-acre crab-shaped island with a total length of 40 kilometers of coastline. Ocean Flower Island will include a 12-acre water park, hotels, museums, an amphitheater, an arboretum, cinemas, parks, shops, and an opera. Estimated cost: 100 billion yuan or 15 billion dollars. An indoor amusement park will also be built under the trade name Evergrande Fairyland on the island. Evergrande wants to build 15 such parks in Fairyland in China in the long term.

The group does more than real estate. In 2010, she bought a soccer team, now known as Guangzhu Evergrande FC. Under the leadership of former Italian professional footballer Marcello Lippi, the club won the 2013 AFC Champions League, the international football tournament for Asian and Australian clubs. The club also operates one of the largest football schools in the world. I invested $185 million in it.

In Guangzhou, last year Evergrande began building the world’s largest football stadium. The Football Temple will have 105,000 seats and will include sports halls, a shopping center, cinemas, and an amusement park for children. Cost: 1.7 billion dirty dollars. The roof opens like a lotus flower.

In late 2019, Xu Jianyin also announced that he would invest $7 billion in electric vehicle development over the next three years. Three factories will be built in China for this purpose. Evergrande also has a stake in a large water bottling plant, Evergrande Spring, and in streaming service HengTeng Networks, a Chinese network of Netflix. According to Goldman Sachs’ calculations, Evergrande has more than 200 subsidiaries at home and abroad. The value of the assets is estimated at 265 billion euros. 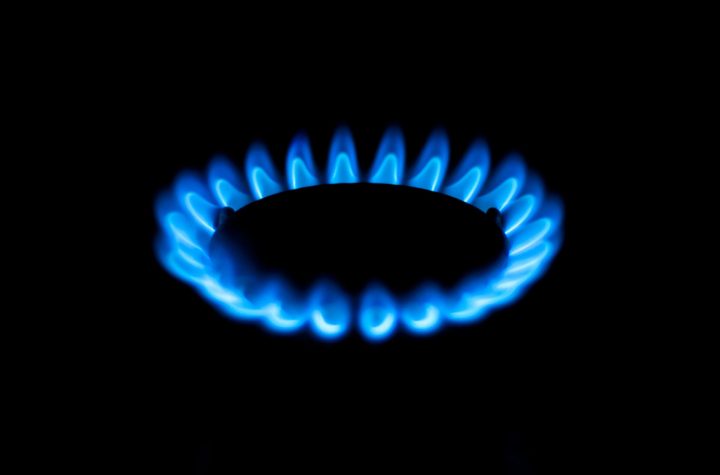