A DPD driver has been found dead in his truck in the UK. The man, Warren Norton, 49, was sitting behind the wheel. This was reported by the British media.

Norton was found by colleagues in his van on the grounds of the DPD depot in Dartford, Kent, England. Thinking he was asleep, they knocked on his truck window to wake him up. But he did not answer. Then one of the men broke a window and opened the door. But Norton became lifeless. All attempts at resuscitation were unsuccessful.

Norton has been working a lot of overtime lately to deliver as many packages as possible. The single father of a 14-year-old daughter had been working up to 14 hours a day for weeks to get everything delivered on time.

“The managers are trying to get you to work more days and longer because they know we are self-employed,” an anonymous source told The Sun. It is said that the workload is huge. “All packages have to leave the warehouse every time,” the source said.

Sometimes, Norton had it working 7 days a week. In the morning he started at six in the morning and sometimes worked until eight in the evening. The pay for all this hard work: 120 pounds (140 euros converted) a day.

Norton has been in the courier service for about two years. A DPD spokesperson confirmed the courier’s death to ‘The Sun’: “Our thoughts are with his family and friends at this time.”

Big Package Survey. What is going wrong with our applications? iPhone received and refunded 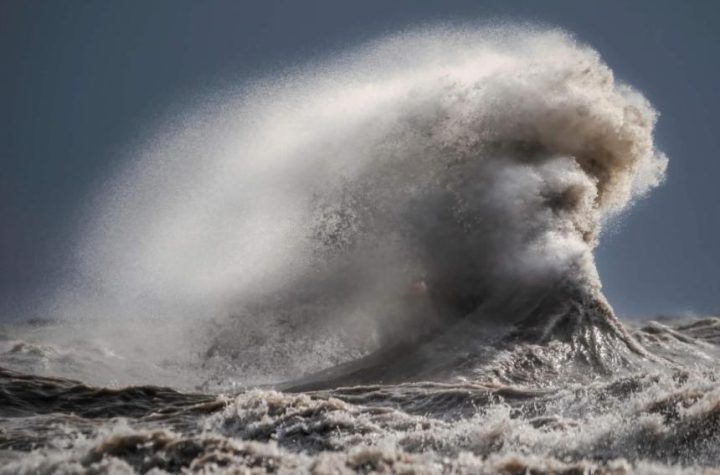