Where earlier this week a teaser Shared with us, we’re now spoiled by a full trailer for Call of Duty: Vanguard. With this title, Activision wants to compete with Battlefield 2042. The game will be released for PC, PS4, PS5, Xbox One, Xbox Series X, and Xbox Series S on November 5, 2021.

Call of Duty: Vanguard is a product by Sledgehammer Games developers. They are responsible for the top title Call of Duty: WW2. It is said that you will play the single player campaign with multiple characters, just like in GTA V.

According to Sledgehammer Games, Vanguard “follows the untold stories of the multinational heroes who made up the First Task Force, changed history and paved the way for Special Forces as we know them today.” You can check out the action-packed trailer for Call of Duty: Vanguard below.

Analysis: Call of Duty stays true to its roots

Based on the trailer above, it’s clear that Call of Duty: Vanguard wants to deliver a historically accurate first-person shooter. Almost all the important sites of World War II are covered, including North Africa, Eastern Front, Western Front, and the Pacific Ocean (the Pacific).

The fictional characters in the single-player campaign are heavily inspired by real historical figures from the war: the famous Soviet sniper Lyudmila Pavlichenko Represented by the character Paulina Petrova, along with British paratrooper Arthur Kingsley (inspired by Sydney Cornell), Lucas Riggs, fictional Australian counterpart to New Zealand Charles Upham, and US Navy pilot Wade Jackson, who was inspired by Vernon Michel.

Not everything is historically accurate, though: Each of the campaign’s four main characters will band together on a fictional mission called Operation Phoenix.

While some players have expressed their dissatisfaction with the recent Call of Duty’s return to World War II once again, we have to say that the game looks incredibly polished. We can’t wait to start the game ourselves. 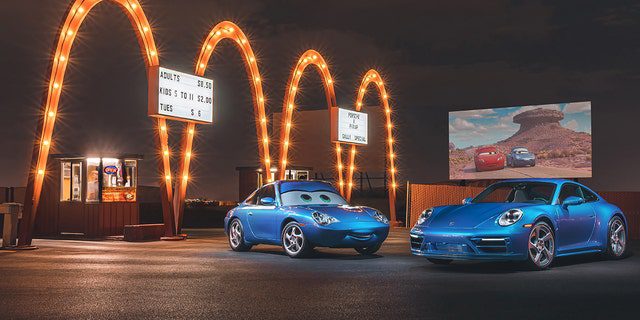 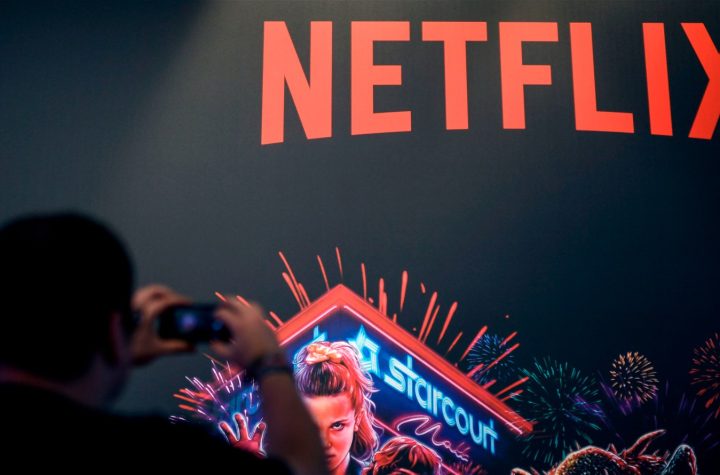