Dutch police are searching for the identity of a man who was taken to a hospital in Zutphen nearly two weeks ago and died there.

Two men in a blue truck drove him to the emergency room on Tuesday, August 10, and left without giving any details. People at the hospital also inquired about the man’s condition. A police spokesman said the police had not yet identified any of these people.

According to police, the East Asian man was wearing jeans and a dark blue padded jacket. He had nothing with him that could prove his identity. An earlier call for witnesses yielded only some advice that has yet to be mentioned.

The police don’t think the man died in a crime. 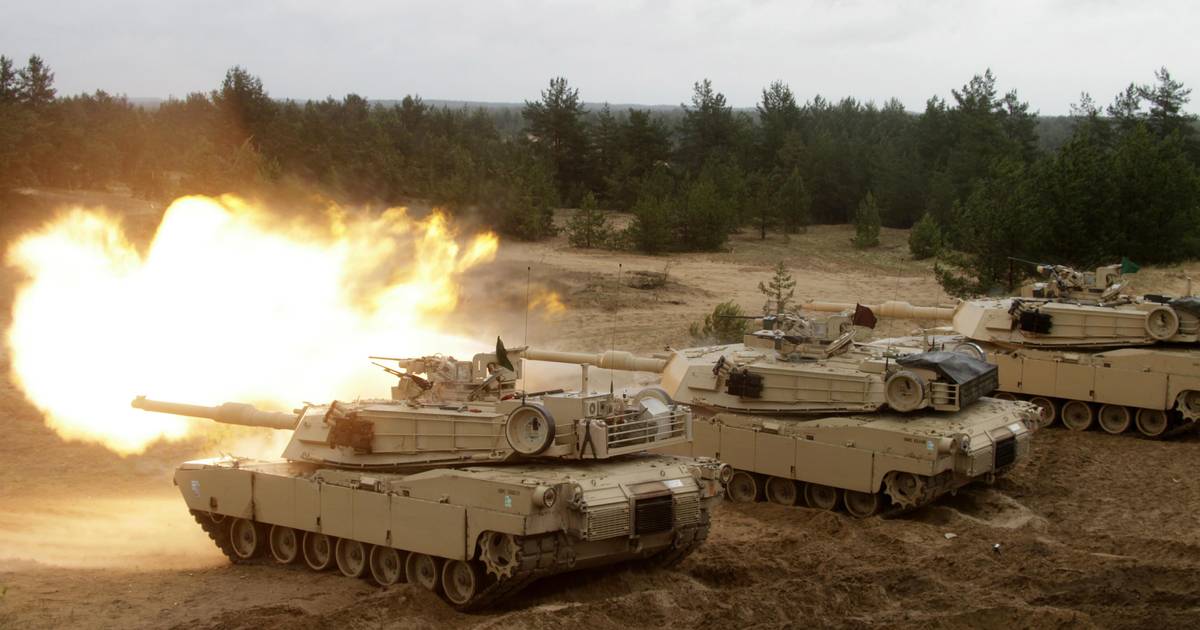