For the second time in a week there seem to be issues with Facebook and Instagram. The extent of the defect is not yet clear. Problems with Facebook, Facebook Messenger, Instagram and WhatsApp have been reported on Downdetector from 9pm, also in our country.

This is the second time this week. Last Monday, apps around the world were down for hours. According to the American company, the crash was caused by faulty configuration changes in the routers, which prevented 3.5 billion users from accessing their social media and messaging services.

Facebook wrote on Twitter around 9:30 p.m. that it “recognizes that people are having trouble accessing our apps and products.” “We are doing everything we can to get things back to normal as quickly as possible and we apologize for the inconvenience,” the company said.

We understand that some people are having trouble accessing our apps and products. We are working to get things back to normal as quickly as possible and apologize for any inconvenience.

See also  Energy Ombudsman goes to the Economic Inspectorate: 'Some suppliers are cheating' 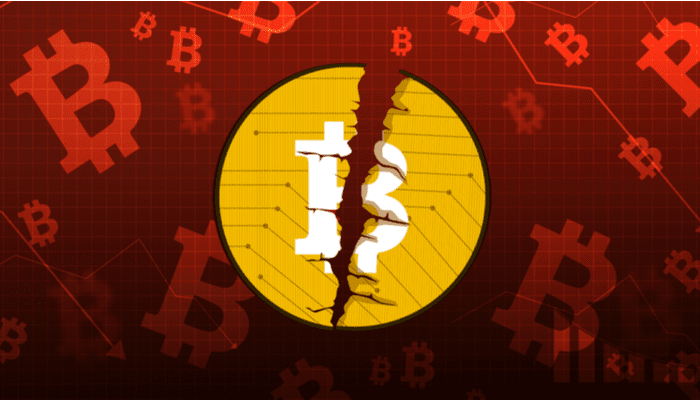 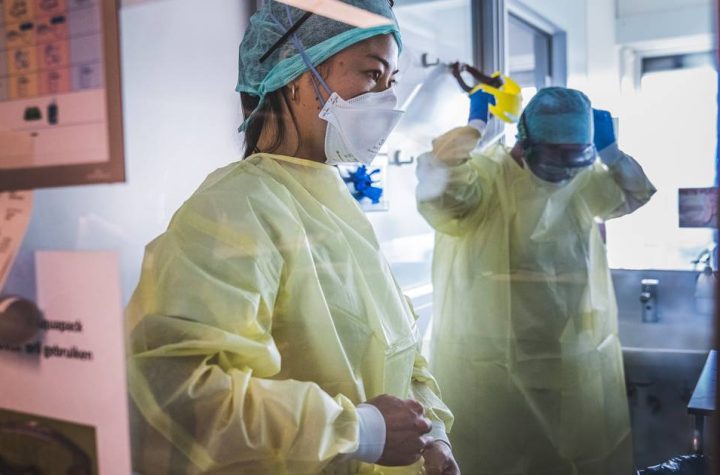