July was the warmest month on Earth since measurements began in 1880, the National Oceanic and Atmospheric Administration (NOAA), the US agency that deals with meteorology and oceanography, announced Friday.

The National Oceanic and Atmospheric Administration (NOAA) says that during July, average surface temperatures over the land and oceans were 0.93 degrees Celsius above the 20th century average of 15.8 degrees. The average temperature was also a fraction higher than the previous record, which dates back to July 2016 and was matched in 2019 and 2020. The seven warmest months have been recorded in July since 2015.

Regionally, there was a record in Asia, and in Europe it was the second warmest month of July on record. On other continents, July 2021 always ends in the top ten.

“July is traditionally the hottest month of the year, but July 2021 has outdone itself to become the hottest month ever,” the National Oceanic and Atmospheric Administration (NOAA) said. “This new record is part of the disruptive and disruptive trajectory that climate change has set for the world.”

Seven months later (January to July), 2021 is the sixth on the list of the hottest years. According to the National Oceanic and Atmospheric Administration (NOAA), there is already a very good chance that the whole of 2021 will end in the 10 warmest years.

The news comes four days after the release of a new UN climate report. It states that climate change is happening faster than originally thought, and that it is “unmistakable” as a result of human activity. “A red symbol of humanity,” said UN Secretary-General Antonio Guterres. “Alarm bells are ringing and the evidence is indisputable.” 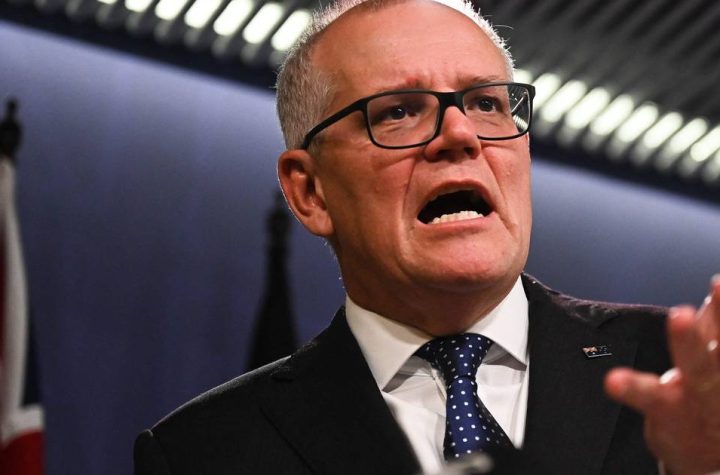 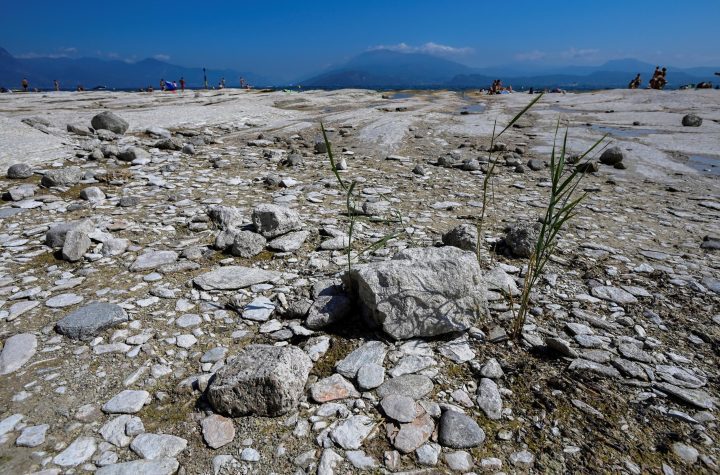 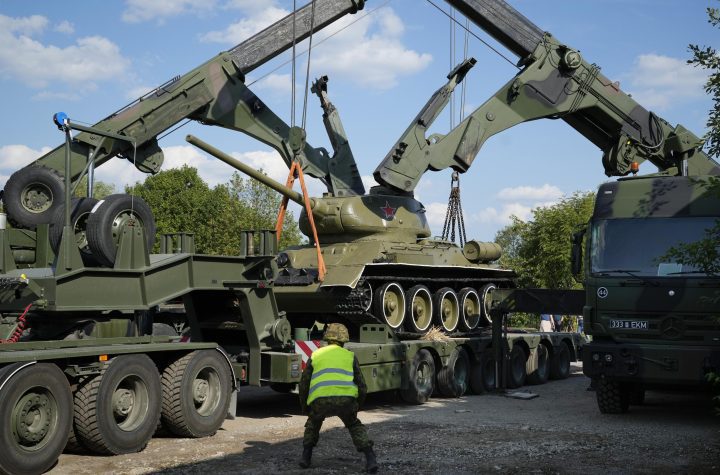