NASA released an 8-bit mini-game calledroman space watchThe goal is to “grab” as many exoplanets, galaxies, black holes and other things as possible. The game is free to play in the browser. The intent is to “inform and inspire players about the amazing things in our universe,” according to NASA.

Using the arrow keys, the “telescope” can be moved across the screen. By pressing the spacebar, several cosmic objects can be captured. Galaxies are relatively common, while black matter and black holes are hard to pick up. The duration of each game is one minute. While writing this article, the author managed to score 378 points in the first round. Could you do this better? 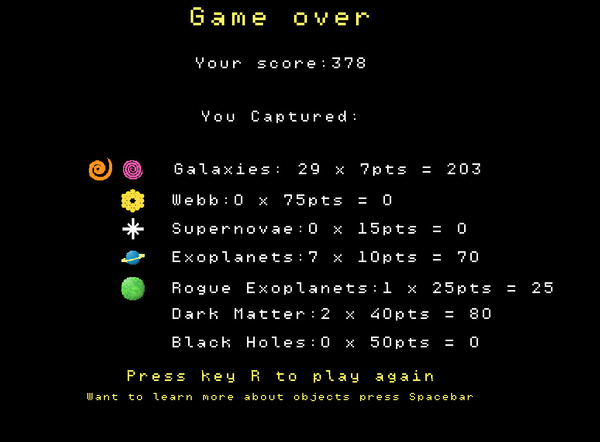 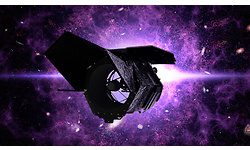 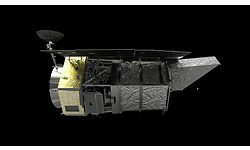 See also  I have a feeling that the Earth itself has become the Titanic. We are drowning in the universe