There appears to be a real chance that Chelsea Football Club could be in the hands of Saudi investors. According to the American network CBS, the Saudi media group made a bid of 2.7 billion pounds for the Champions League winner, which resulted in a transfer of about 3.2 billion euros. That’s more than three times the highest ever paid for a football club, but still less than owner Roman Abramovich’s asking price.

Read also. Chelsea coach Thomas Tuchel on moving to Lille: ‘We have a plane, but if I have to drive a minibus myself’

The Russian billionaire put the price of his game at 3 billion pounds – 3.5 billion euros. To put that in context, there are only about a thousand people around the world rich enough to meet the price Abramovich is asking. American business magazine Forbes estimated Chelsea’s value at €3 billion in April 2021, but that was before the club won the Champions League.

Mohammed Al-Khuraiji (50), head of the Saudi media group that generates around €1 billion in annual sales, is the driving force behind the show as a huge Chelsea fan. He enjoys the support of other private investors from his home country. In the English media, it was emphasized that they had no “direct connection” with the Saudi government.

After all, Roman Abramovich, as an alleged friend of Putin, should pack his bags at Chelsea, but there can be no real indication if his replacement is closer to bloodshed. Last week, several sources reported that Saudi Arabia executed 81 men. The country is also still at war with Yemen, a conflict that has claimed some 250,000 lives. Chelsea had previously asked “politically sensitive parties” to refrain from the bidding process.

However, the Saudi media group does not believe it falls into this category. In October last year, after much controversy, the English government also agreed to acquire Newcastle United, a club that is effectively owned by the Saudi government. If the deal is concluded with the Saudi media group, Abramovich will receive the highest amount ever paid for a football club. The €3.2 billion is more than three times the €950 million that the Glazers put on the table for Manchester United in 2005, the largest ever paid to a football team.

More than 20 trusted parties have already come forward, according to the US investment firm responsible for the Chelsea sale, but at the moment none of them seem willing to pay the same amount as the Saudi media group. You can still bid until Friday. The BBC says the club may be sold by the end of this month. Abramovich took over Chelsea in 2003 for around 155 million euros, making over three billion in capital gains. However, the British government will be very careful to ensure that the money from the sale does not flow to the Russians. Abramovich had previously indicated that he wanted to donate money to the victims of the war in Ukraine.

Read also. What now, Chelsea? The English Premier League is in deep crisis after a series of sanctions against its wealthy owner Roman Abramovich 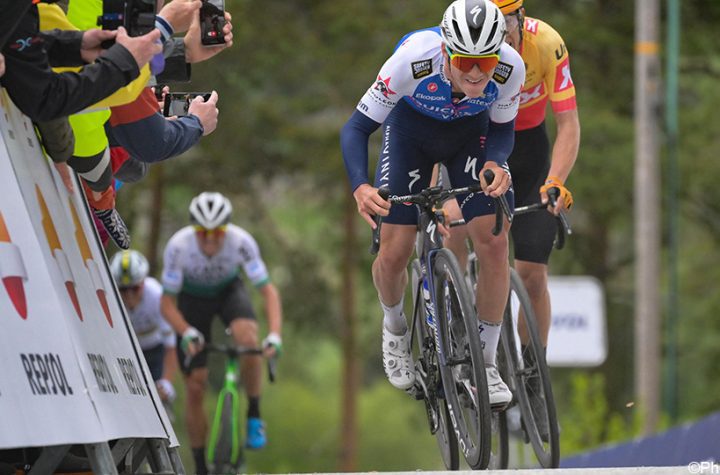