“Celebration” is of course a poor choice of words in this context. After all, the reason for McCree’s name change is a series of controversies surrounding Jesse McCree, the man who named the Overwatch character (and the Mac’Aree in World of Warcraft, among other things). McCree is linked to the charges against Blizzard, which included a toxic work culture and treated women unequally, and he no longer works for the game developer.

Anyway, McCree is now called Cassidy, which is why you can also set your own BattleTag from Activision Blizzard for free. This is of course temporary, so you need to be there before November 5th, otherwise you will have to deposit money again. The free name change only applies to people who don’t already have a free name change waiting for them, and you can’t save it for use after November 5th.

To request a name change, please visit this link. Unfortunately, it may take a while before you actually have another BattleTag, because Activision Blizzard has to approve and process it first. The entire process could take up to four weeks, according to the game giant, which is something that at Activision Blizzard no longer surprises you (the watch is looking at you, Diablo 2: Resurrected servers…).

See also  These are the specifications of OnePlus 10 Pro

6 Cool Phone Gadgets You Can Order for Christmas 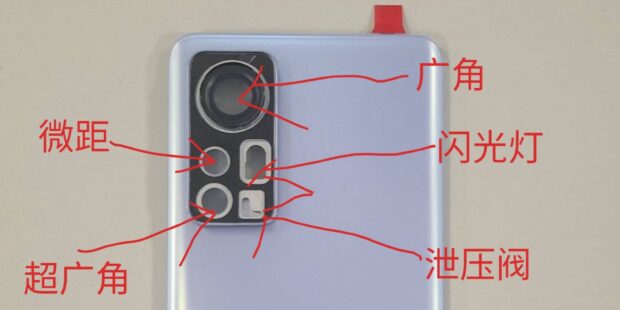 The back of the Xiaomi 12 is popping up, and it may be announced soon

Steven Spielberg will launch into a genre like never before