gentThe tire at the carmaker Volvo Car in the port of Ghent is faltering again. Next week we will only work on Thursday and Friday. The following week, production will be halted for the whole week, from August 30 to September 3. There have been problems with the supply of necessary semiconductors for electrical models several months ago.

For the second week in a row, Volvo Cars had to slow production due to a lack of chips. The band was silent last week for three days. It is clear that the problem will not be resolved next week: there will be a pause in production on Mondays, Tuesdays and Fridays. This is evident from Volvo Cars’ internal reports. The next week, there are also problems: from August 30 to September 3 there will be no work on the band.

Volvo Car rolls 1,000 cars off the production line every day, but production has been halted several times this year. The problem is chip suppliers. Volvo Cars doesn’t just have this problem: all car manufacturers and technology have a hard time dealing with it. It’s not even the first time that a factory in Ghent has had to put its workers into technical unemployment for a week. This was also the case at the beginning of June.

Volvo Cars employs 5,000 workers and about 800 employees. The latter will continue to operate.

Cars, building materials and electronics: Corona causes long waiting times and higher prices. Check here how long and how much it costs 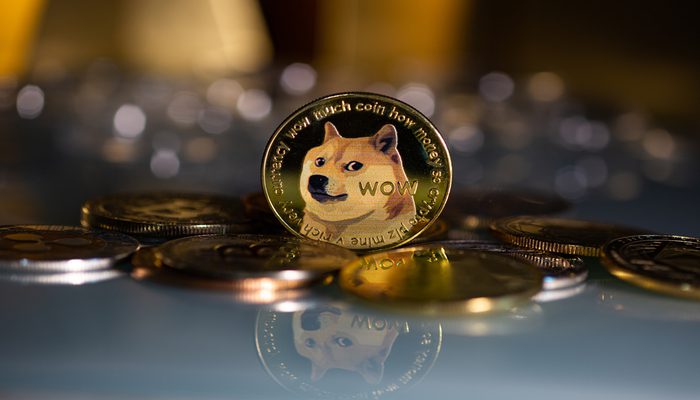 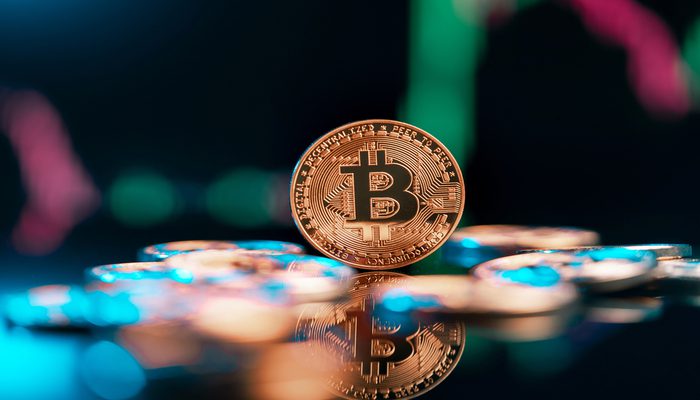 3 Reasons Why Bitcoin Has a Golden Future