In 2030, about 40 percent of people with dementia worldwide will live compared to 2019. This is according to a study by the World Health Organization (WHO), presented in Geneva. It seems that most countries are not sufficiently prepared for this.

It is estimated that approximately 56 million people already suffer from this condition caused by about 100 diseases. About 60 percent of them live in poor or developing countries. More than 8 percent of women and more than 5 percent of men over 65 are affected. Young people participate in only 10 percent of cases.

Dementia is expected to affect 139 million people by 2050. Only a quarter of countries, half of them in Europe, have a national policy or plan. “Dementia is truly a global public health problem,” the World Health Organization said.

“The world is failing people with dementia,” said WHO chief Tedros Adhanom Ghebreyesus. According to the report, people with dementia and their relatives and carers face age discrimination, stigma and social exclusion. It seems that “this should not have a place in our societies”. The head of the World Health Organization said more needs to be done to ensure that people with dementia get the support they need to lead a decent life and that informal caregivers are not alone.

In 2019, everyone caring for someone with dementia spent an average of five hours a day doing so. Most of them are women. Three-quarters of countries say they support these caretakers, especially in wealthy nations.

Although many clinical trials have failed, more money has recently been allocated to dementia research. For example, the United States increased its annual investment in research into Alzheimer’s disease (the most common form of dementia) from $631 million in 2015 to $2.8 billion (about $2.4 billion) in 2020. 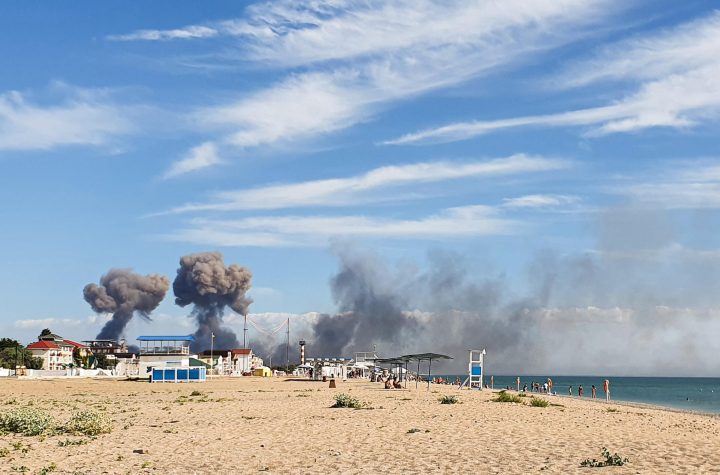 The Ministry of Defense of Ukraine laughs at the Russians in Crimea: “You chose the wrong destination”