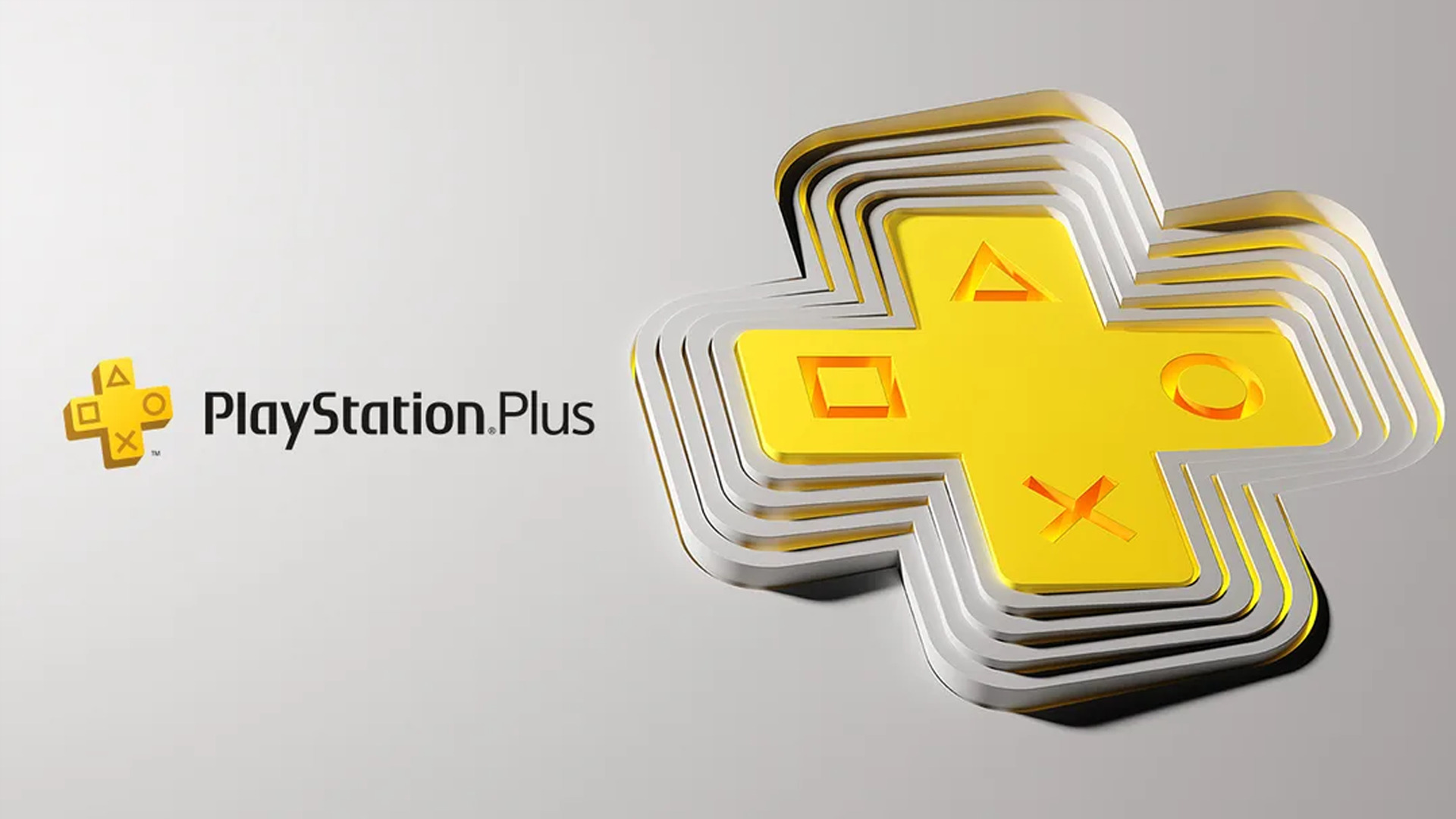 There’s a lot to look forward to on PlayStation 5: God of War: Ragnarök and other upcoming exclusives, for example. PlayStation VR2 has also shown itself getting closer and at the same time a studio is being bought here and there. Sony PlayStation is very busy and almost every week there is interesting news.

For example, it was announced last week that PlayStation Plus You get a huge turnaround in terms of financial options. Your all-inclusive subscription of €59.99 per year has seen better days. By adding a few free games to your library every month and being able to play online with your friends, it’ll still look a little different. At least, with the new subscription forms. PlayStation Now, for example, is combined with the aforementioned subscription, so as a consumer you get three options for entering into your PlayStation Plus subscription.

These three are different, with the cheapest alternative being exactly as you know it now. This is complemented by two more expensive variants, which you can get on PlayStation Now. It’s not known exactly how the content will be offered in the future, but it’s a given that less recent games have the upper hand in the streaming service. For example, on launch day, you won’t be able to play the latest Killzone or Uncharted releases via more expensive PlayStation Plus subscriptions. So the Game Pass model is not followed in this case and the new approach does not seem to be an answer in itself. Why does this happen?

What’s actually weird is the fact that PC users, who previously could stream Sony titles on PC via a separate PlayStation Now subscription, are now the losers. Based on what has now been reported, they should get a PlayStation Plus Premium subscription. Its price has more or less doubled, which is a pretty big price increase for PC gamers, especially since it also includes features that don’t do them any good. That’s not the only thing, it’s also the way the message came out. A wall of text in the PlayStation Blog was like homework to understand.

Meanwhile, the consumer cannot ignore what the counterparty is doing. We also shouldn’t put the new PlayStation Plus deals next to the Xbox Game Pass, but the consumer will eventually have to make some considerations in the financial realm. And Sony doesn’t seem very consistent, for example, last year they wanted to shut down the PlayStation 3 store and create content from that platform – just like older content – and suddenly it became very relevant and viewed, which is a 180-degree turn. It also appears to be less consumer friendly than previously promised. Thus, there are more examples showing that Sony says a lot of A, but ultimately does B.

A PlayStation 5 exclusive costs €79.99 from Sony, among other reasons to keep quality high and keep up with production costs, rather than annoying the consumer with microtransactions. However, Gran Turismo 7 includes this additional form of revenue, in one of the most popular PlayStation franchises, of course, and it makes sense that it receives a lot of criticism. During the previous generation, we were used to seeing exclusive shows mostly from Sony with 9.0 or higher on Metacritic, while in the last year Microsoft managed to dominate with high marks. Games included with Xbox Game Pass that don’t cost €79.99 each.

So despite the higher price you pay at Sony for an exclusive game, there’s no guarantee that you’ll actually get a better game (or higher score). There’s also the added clue that preference for each game varies for each player, but critics have an unmistakable voice if you take Metacritic. As a final example, prior to the release of PlayStation 5, Sony indicated that it believed in generations, but now that the console is available, many exclusive games still go to PlayStation 4. With these events, it is difficult to gauge what Sony’s next moves will be. For example, the PlayStation VR2 is coming, but given the PS5’s limited stock, it remains to be seen how much of an emphasis it will be, with the next question of whether it will be interesting for consumers to invest in it at launch.

For example, the statement this week is that it’s not entirely clear what exactly Sony’s current vision is. The infusion of exclusives is still a foregone conclusion. Message Hermann Holst About Sony continuing to make single player games again goes against what Jim Ryan It almost gives the impression, he says, that live-service games are the new focus that Sony is turning into. We don’t want to call this an undercut equally, but it’s all cool and confusing, and maybe another explanation inner chaos in Sony.

Since Jim Ryan took office, the vision of the PlayStation 5 generation doesn’t seem so clear, were it not for the fact that conditions in the world don’t make it any easier. But if we add all these examples and Sony’s ups and downs, it will not immediately be possible to tie the rope to exactly what they want. What is your opinion? Is Sony having a good time or is it really messy and confusing?

The United States has demanded the immediate release of Alexei Navalny

Elon Musk continues to try to take over Twitter

Friends of the late rapper Coolio think they know the cause of his death. Celebrities

DVHN Comments | More and more people are surviving cancer, but this has a price